You are here: Home / 10 Reasons I Criticize the Church 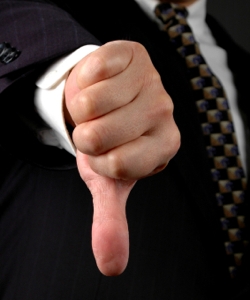 Sometimes I get some criticism from Christians for being critical of Christianity and the church. In the words of Alanis Morisette, “Isn’t it ironic… don’t you think?”

Nevertheless, I do understand the concern. Christians are to be known for our love. Jesus prayed for our unity. The church is too splintered and fractured. Can’t we all just get along? Won’t criticizing some aspects of the church lead to more disunity, lack of love, and fracturing?

I actually do not think so. Below are 10 Reasons I am Critical of Church.

Here are ten reasons I criticize the church: