You are here: Home / Sermons 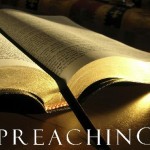 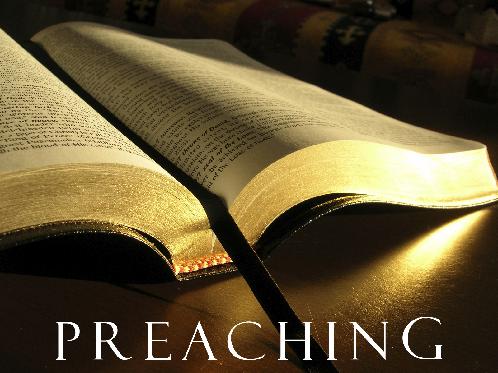 I used to be a pastor. Maybe some day I will be again…

Either way, I wanted to make some of my old sermons available to you. Click on the links below for the sermon series you would like to read. Several of the sermons even have accompanying audio!

And one other thing… my theology has changed a lot since I preached these sermons (which is one reason I am not a pastor today…), and so if you read something that contradicts something I wrote elsewhere on this site, just grin and enjoy it. Who knows? Maybe you will agree with the “Old Me” more than the “New Me”!  See my blog series on theology for more.

Genesis – Sermons on the Book of Genesis.

Esther – Sermon on the Book of Esther.

Psalms – Sermons from the Psalms

Jonah – Sermons on the Book of Jonah.
See also Commentary Posts on Jonah

Matthew – Sermons from the Gospel of Matthew.

John – Sermons from the Gospel of John.

Romans – Sermons and studies on Paul’s Letter to the Romans

Ephesians – Sermons on the Paul’s Letter to the Ephesians

Hebrews – Sermons on the Letter to the Hebrews

James – Sermons on the Letter of James