You are here: Home / Is the Bible a Fable?

I found the following statement in my seminary class notes, and I agree with it 100%

The Bible is a record of things as they actually were, and a true account of those things about which it speaks.

Yet while I agree with this statement, I probably do not agree with how many pastors and theologians understand that statement.

None of this, I’m sure, makes any sense. So let me switch gears and talk about Aesop’s Fables.

Did a mouse really gnaw through the ropes of a captured lion to repay the lion for not eating him? Did a rabbit and turtle really run a race through the forest? Was there really a goose that laid one golden egg every day, but who was then killed by it’s owner so he could get all the eggs at once? 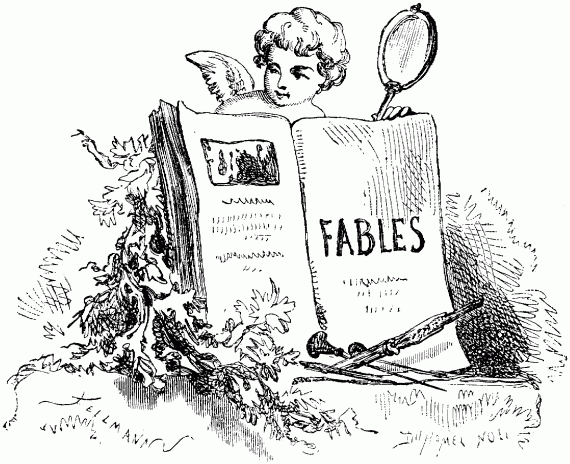 Aesop’s fables are not historically or scientifically accurate, but they are some of the truest stories ever told. They are “truer” than many of the history and science books we read in school.

So is the Bible a Fable?

Am I saying that the Bible is a fable? A myth? A great story, without any basis in history or science, but which contains some great moral truths?

Absolutely not. Please do not think for a second that this is what I am saying.

All I wanted to show was that there are different ways of presenting “truth.” And if we come to a story expecting it to present truth in a certain way, we might completely miss the truth it does present. If you went to Aesop’s Fables looking for a scientific account of how animals interact with each other, you would either be severely disappointed, or you would come away with some very wrong ideas about animals.

The Bible is not a Fable. But it not a science or history textbook either. And while it contains statements about what to believe and how to behave, it is not primarily a book about such things.

But once we understand what the Bible is and why it was written, we learn better how to read and use it today.  We learn that it can be “a record of things as they actually were, and a true account of those things about which it speaks,” even if it does not always portray truth as we want it, or (are you ready for this?)… as God wants it.

I know that is a provocative statement. I’ll explain more in the next few posts.