You are here: Home / Hearing from God 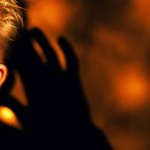 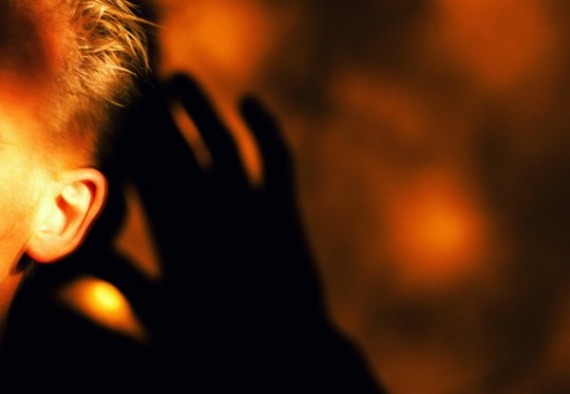 How would you say God “speaks” to mankind?

If you started asking people, you would get answers ranging from Scripture, prayer, and angels, to nature, dreams, and inner voices. All of these, and numerous others, are aspects of “Divine Revelation”—ways that God has revealed Himself to humanity throughout history.

The dangerous thing about divine revelation is that it’s hard to prove or disprove. As a result, people have been known to say and do some of the most outlandish things, all because “God told them to.” Wars have been started, and whole nations of people slaughtered, all because someone, somewhere thought God was telling them to do so. (Yes, many such accounts are found in Scripture. We’ll deal with that later.)

A Hierarchy of Revelation

Somewhere along the way, some people got tired of arguing about what God really said, and who really was “hearing from God” or not, and so they decided to organize and categorize all the various forms of divine revelation, and create a hierarchy. Typically, out of all the various forms of revelation, Scripture is placed at the very top. When it comes to hearing from God, Scripture is the “king of the hill.”

So, for example, if you look at the divine revelation in nature and see bulls impregnating as many heifers as possible, and think that you can do the same thing, someone can step in with a passage from Scripture which says this is not the way for humans to behave (e.g. 1 Cor 7:2). 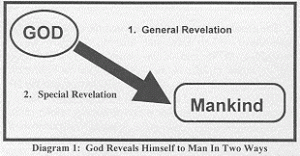 There is a lot more to be said about all of these forms of revelation, but for now, what do you think of this hierarchy? Was it wise for theologians to develop it? Is it legitimate? Are there dangers or problems with such a hierarchy?