You are here: Home / The Problem with the Bible 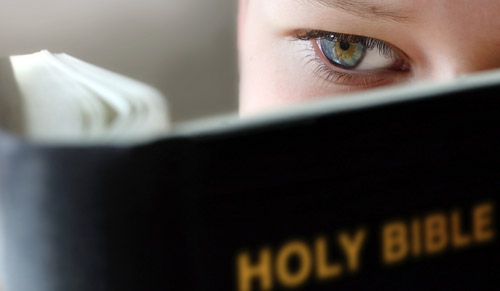 The problem is with how we read the Bible.

When people expect to get history, science, doctrine, and ethics out of the Bible, but end up with nothing of the sort, or what they do get does not agree with science, history, or the doctrine of others, they either reject the whole thing as fiction, or they blindly believe and obey what they read, because they don’t know what else to do with the text.

Most people, both Christian and non-Christian alike, come to the Bible with completely wrong expectations about how the functions, why the Bible was written, and how the Bible presents truth. We will look at each of these three in the following posts, beginning here with How the Bible Functions.

How the Bible Functions

It has been said in numerous comments on previous posts, and I agree with them completely, that the Bible is not a road map to life. It is not a guide for living. It is not “Basic Instructions Before Leaving Earth.”

Nor is it a book of science, history, doctrine, or ethics.

So what is the Bible? How does it function?

How a Movie Functions

But all movies, no matter which genre we are talking about, accurately make the point or tell the story that the director intended, within the limited confines of the TV screen and movie length. The one who views the movie is always changed by the movie, whether they realize it or not, and also whether or not they understand that point the director was trying to make. The simple act of viewing the movie changes the viewer.

Sometimes, the viewer comes away from a movie intending to change something in his or her life. It taught a new ethic, or a different way of living life, or showed the error of living a certain way. The viewer notices these ideas in the film (even if the director did not intend for these to be noticed), and changes.

But often, the changes are much more subtle. This happens when people watch a movie “just for enjoyment.” Sociologists and Psychologists have been doing studies on this for years. People who watch lots of movies about people sleeping around, often end up sleeping around. People who watch lots of movies about murder and violence, often become more violent. They may not go murder someone, but they do become desensitized to it, and may also treat other people with less dignity and respect.  The change is slow, but not imperceptible. 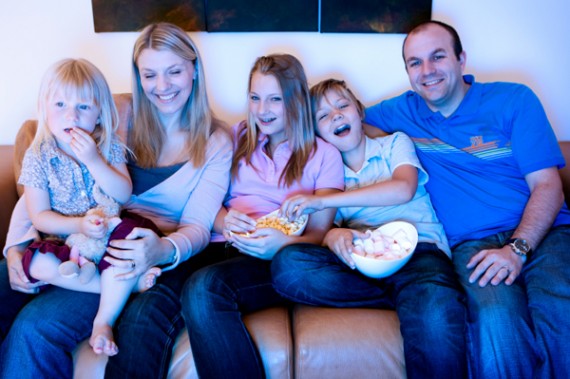 It is helpful to understand how the Bible functions if we think of it the way we think of movies. But instead of a human director, we have a Divine Director, God. Some of what He included in the “movie” is true to actual fact. Some of it…well…some of it is not.

But this doesn’t mean that the parts which may not be true to actual fact are “in error,” are “false,” or are not true. Quite to the contrary, the Director “wrote it” that way to make a point, to show a truth, or to cause a change in the reader, even if the reader is not aware that the change is occurring.

I’m not really saying anything new. Even the most fundamental, conservative Christian believes what I am saying. For them, those elements of Scripture which are true even though they are not true to actual fact, are called something else. They are called “parables” or “point of view of the author” or “poetic and literary license” or “cultural accommodation” or “figures of speech” or “prophetic imagery” or whatever the preferred terminology might be.

The point is that everybody agrees that the Bible contains truths which are couched in words and terms which are untrue.

The area of difficulty, confusion, and controversy is not that such ways of presenting truth exist in Scripture, but that there is no agreement on how to determine which passages are which. Is Genesis 1-2 written in historic-scientific fact? Or is it written more like a parable, to make a point and present a truth in imagery that the culture of Moses would have understood? Some people “watch the movie” of Genesis 1-2 and come away with one conclusion. Others watch the movie of Genesis 1-2 and conclude something exactly opposite.

And how can we know who is right? Well, being that Moses is dead and God is not talking, it gets kind of difficult.

But maybe, just maybe, if we step back and look at why the Bible was written, we can make some headway. We will look at that tomorrow.

So, have you seen any good movies recently? But is that what am I really asking?