You are here: Home / z / How to Solve Biblical Difficulties 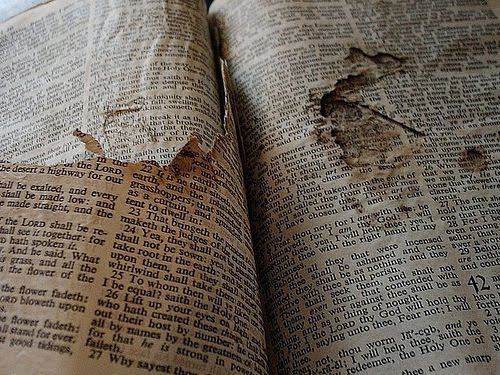 When dealing with the inerrancy of Scripture, it is important to recognize that there are typically only 24 problems that people point to, and of these, only 12 are fairly serious.

Here are some examples:

How can apparent errors in Scripture be solved?

There are, of course, way more than just 24 problem passages in the Bible.

There are some basic guidelines for solving all biblical difficulties. Here is what I was taught in seminary:

What do you think of these six points? To critics of biblical inerrancy, it sounds like we Christians are making the same argument as this man uses: 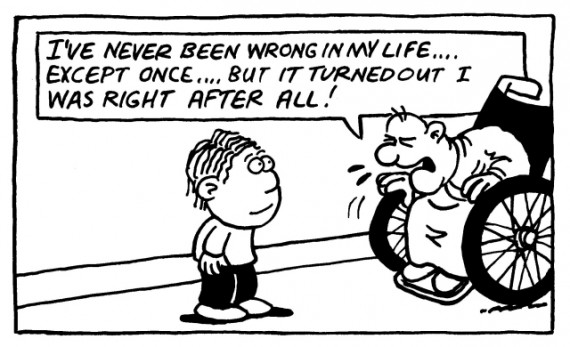 Is this what we do with Scripture? Do we need to be right so much that we arrogantly blind ourselves to the errors of Scripture, and when we cannot “explain away” some of them, we simply say, “Well, someday the Bible will be proved right”?

Or is it true that we really, truly have a book which is absolutely, completely free of all errors?