You are here: Home / Views of the Inspiration of Scripture 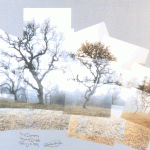 This post contains a summary of the various views that exists on the doctrine of Inspiration of Scripture. This comes from my Seminary Class notes.

Tomorrow I will begin to analyze and critique the doctrine of the Inspiration of Scripture.

Tomorrow’s post begins with the words: “I don’t believe in the Inspiration of Scripture.” You don’t want to miss it and neither do your friends. Invite others on Twitter, Facebook, or Google Plus to come blast the heretic.

Prior to that, let me provide you with the various views or perspectives on the Inspiration of Scripture and make you guess which perspective I will fall into. The following image is a hint. 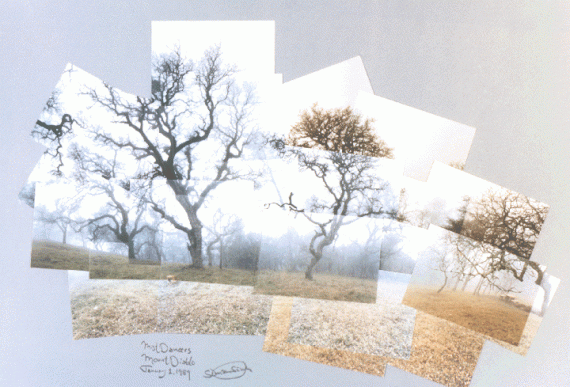 There is nothing supernatural about the Bible at all. The writers were simply men who wrote books and letters the same way anybody else does, and over time, their writings have come to hold special significance for people of Christianity.

It is not the writings that are inspired, but the writers themselves. God inspired individuals, and while inspired, they wrote Scripture.  Even today, anybody who is similarly inspired could potentially write Scripture.

Parts of the Bible are inspired, primarily those related to faith and practice. But other parts may be in error, especially those parts related to history, science, chronology, or other matters that do not effect issues of faith.

Only the concepts of the Bible are inspired. God gave inspired ideas to the authors, who then did their best to present the ideas in their own words.

Both the words and ideas of Scripture are inspired by God so that God partners with the human authors to record His Word in all the various parts, and the Bible in its entirety.  This is the view I presented yesterday in more detail.

God dictated the words of Scripture to the authors, who mechanically recorded them in a passive manner, much as a secretary might only write the words they were told to write. Interestingly, Muslims hold this view in regard to the Koran.