You are here: Home / Women Must Lead the Church

Men are abandoning the church in droves.

If you don’t believe me, just look around your sanctuary this coming Sunday and count the men. Then count the women. Unless your church bucks the trend, your church will have a strong majority of women.

There are numerous cultural and sociological reasons for this, none of which I intend to delve into (see this book for some help

Instead, I want to talk about the cure.

In my opinion, if a church wants to get more men into church, we must begin with what we currently have: women. 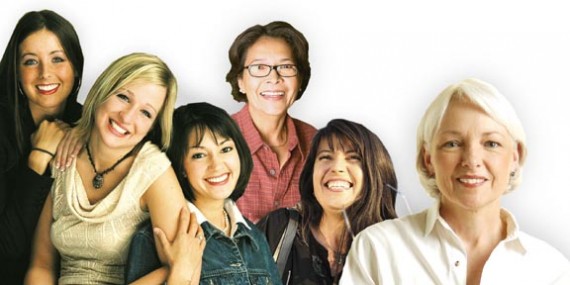 Women are the key to the life, health, vibrancy, and future of the western church.

Women. Who have been sidelines, maligned, silenced, rebuked, broken, beaten, and told that their place is downstairs with the children.

Here is a small example of what I mean: