I have been hearing lots of complaints recently from traditional publishers, authors, and agents that some of the changes in the publishing world are ruining books forever. Their rants go something like this:

Now that everybody can publish a book, there’s going to be so much garbage out there! And it’s all so cheap! How can I charge $24.99 for a book if someone else is selling theirs for $2.99?!! How can I make a living?! We must stop all the independent publishers! We must tell the independent authors that their books are no good unless they get published through traditional publishing methods! We must tell the wannabe authors their ideas are no good! We must force Google, Amazon, and Apple to pay us more money!

I say that the eBook revolution will do for book publishing what the Gutenberg press did for book printing. And the sooner we embrace it, the better off we’ll be. There is publishing evolution going on, and those who fight it will become extinct. 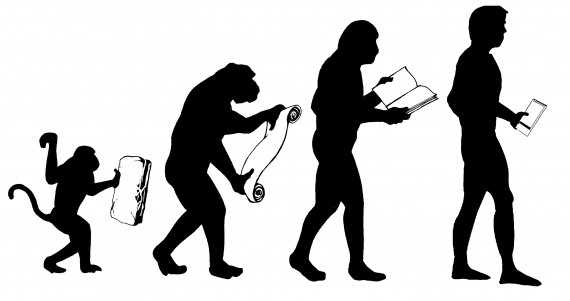 The publishing gatekeepers with their secret handshakes and lofty glares remind me of the black knight in “Monty Python and the Holy Grail.” In case you haven’t seen it, here’s the video.

King Arthur represents the legion of authors who have tried to get published through traditional means for scores of years, only to be told “None shall pass!” The King even invited the Black Knight to join his quest, but the Knight refused. When King Arthur tried to pass by without a quarrel, the Knight blocked his way. So they battle. 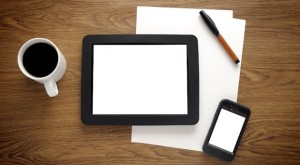 This is the situation in the current publishing world. The gatekeepers think they still control the bridge, but Amazon, Google, Apple and a legion of self-published authors and independent publishers have hacked off the legs and arms of the traditional publishing methods.  As we trot off into the publishing sunset, they yell after us, “Come back here! I didn’t give you permission to get published! You yellow bastards! Come back here and take what’s coming to ya!”

They think that opening up the publishing world so that anyone can get published will produce lots of published garbage? Well, of course it will! But have you checked the bookshelves of the typical bookstore recently? They’re filled with garbage!

They think that allowing eBooks to sell for $2.99 will hurt their ability to sell books for $24.99? Well, of course it will! …And that is a bad thing? Books have always been overpriced, and publishing companies and individual authors who want to control the price of books had better figure out a new way to make money… and quick.

Some complain that the new publishing models will allow anybody to get published. I say, “It’s about time!”

What do you think about the changes currently taking place in the publishing world? Let me know below.

Oh… and do you want to get your book published in 2014? Stay tuned, because within the next two weeks I will tell you how… Hint: I am going to give you King Arthur’s sword…