You are here: Home / Descriptions of a Violent God are Inspired and Inerrant

You may have noticed that I did not get a post out yesterday. Why? Because I am struggling with how to present my view about the violence of God in the Old Testament in a way that makes sense and in a way that does not get me branded as a heretic.

So far, I have only briefly shared this view with two people (my wife Wendy, and Steve Dehner), and the response of both was something like this: 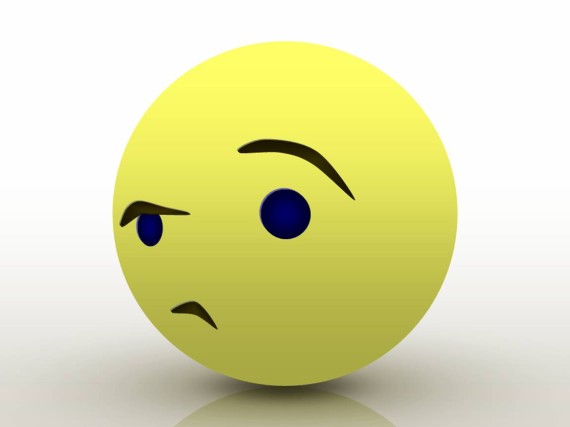 Sooooooooo…. I am going to approach a presentation of my theory through the back door.

So far, I have presented most of the major theories about how to understand the Violence of God in the Old Testament, and rather than just blurt out why my view is, I am going to lead you through the theological and Scriptural reasoning that I went through to get to my view. In doing this, you will see my own thought pattern, and will also see how I arrived at my proposed theory.

The drawback to this approach is that traveling down this road will take 4-8 posts.

One benefit, however, is that some of you may figure out the view on your own before I ever present it here on this blog (No telling, Steve!). That should be somewhat satisfying for some of you…

As seen in the previous posts (which you can find listed at the bottom of this post), one common approach to explaining the violence of God in the Old Testament is to deny or modify one of the central and historic convictions of conservative Christianity: that the Bible is the inspired and inerrant Word of God. Some views say that the Bible is full of errors and exaggerations so that the things it describes didn’t really happen, while other views hold that the violent events might have happened as described but God did not command them to do it nor did He inspire the biblical authors to write about these events as they did.

I am extremely uncomfortable with all such approaches to the problem of divine violence. 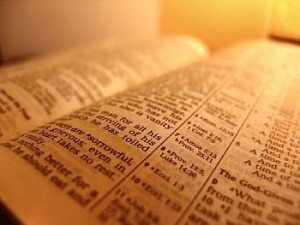 Of course, the greater problem is when people admit that the Bible is an accurate portrayal of God, and end up assigning monstrous actions and behavior to Him. If God truly did half of what He is portrayed as doing in the Old Testament, then the God of the Old Testament appears to be the most violent, petty, and hateful being in the universe, and people are right to reject Him as the ruler of their lives.

But thankfully, we need not choose.

One of my core convictions which I wanted to hold to at almost any cost, is that the Bible is the inspired and inerrant Word of God. I do, of course, leave room for the use of literary techniques such as metaphor, hyperbole, and poetic imagery, and also allow for minor errors to have crept in through the process of copying manuscripts by hand over the centuries.

But I believe that the Bible says what it says because God wanted it to say it, and that it is a reliable, accurate, and trustworthy account of what it says.

Furthermore, I believe that the traditional and conservative views about biblical authorship are essentially correct. I believe that Moses wrote the vast majority of the Pentateuch (For example, Moses clearly did not write most of Deuteronomy 34). I believe that the events described in Joshua and Judges happened within history as described, and at the period of time these books claim. The same holds true for the rest of the Old Testament (and the entire Bible), including the descriptions of Israelite violence by the command of God.

In seeking a solution to the problem of divine violence in the Old Testament, I was quite hesitant to accept any view which called into question the traditional understandings of the inspiration or inerrancy of Scripture. I wanted to hold on to this belief as one of my core convictions.

Tomorrow we will consider a second core conviction which initially seems to be at odds with this first core conviction, but which ultimately led to the view I will propose later.

Until then, where are you at on your beliefs about inspiration and inerrancy? I’d be curious to know!