You are here: Home / Dueling Revelations 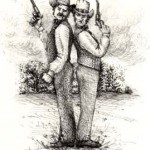 Ever since, mankind has been trying to figure out how God and creation fit together.

For many thousands of years, most people thought that somehow, God and creation were intimately connected. You could learn about what God thought or felt by observing the weather, by succeeding or failing in business, or by being victorious in war. 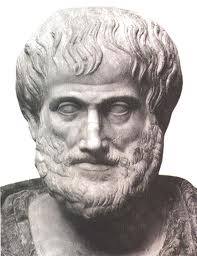 About 2000 years ago, a man began to question some of this. His name was Aristotle. He argued that a wiser course of action to learn about the gods was through reason and logic. He and his followers argued that if the gods made us, and if the gods love us, then the gods would have given to us the means by which we could figure out what they wanted from us. 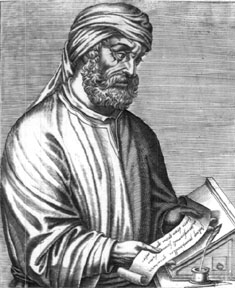 It is just this debate which caused Tertullian, the founder of Western Theology, in the early third century to ask, “What has Athens to do with Jerusalem? Or the Academy with the Church?” He believed in a strict separation between the two, and that a study of philosophy would only damage the teachings of the church.

Ironically, Tertullian ended up using lots of philosophy to develop his theology, and eventually, philosophy and theology were so intermixed, it was nearly impossible to differentiate one from the other.

This situation continued until the time of the Enlightenment when great scientific achievements were made. All of sudden, science was challenging some of the philosophical/theological teaching of the church, and once again, the church was faced with the question of what to do about it. If creation was from God, just as logic, reason, and wisdom were, could we not learn about God from creation, just as we did from logic, reason, and wisdom? 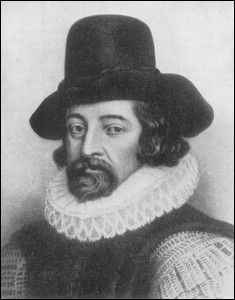 One scientist-theologian, Sir Francis Bacon, argued in 1605 that we could. He developed what is known as the Dual Revelation Theory. This is the idea that all truth is God’s truth, but not all truth is found in Scripture. While Scripture is all true, there are truths found in creation that are not found in the Bible. The scientific method can help us discover these other truths about God that are in creation.

Some of the early adopters of this Dual Revelation Theory include Isaac Newton, Galileo Galilei, and Johann Kepler. It was Galileo who initially tested the boundaries of the Dual Revelation Theory by proposing that, contrary to the teachings of the church, the earth revolved around the sun, rather than the sun revolving around the earth. Galileo was put on house arrest, where he eventually died.

The church eventually accepted that what they thought the Bible taught was wrong, and that the discoveries of Galileo were right, and many within the church accepted the Dual Revelation Theory. 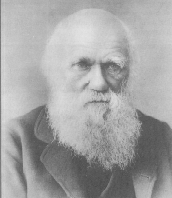 But then Charles Darwin wrote about something called the Theory of Evolution, which challenged the long-held Christian belief that the world was created by God in six days, and the war between the dual revelations flared back up.

Today, as in the time of Galileo, and as in the time of Tertullian, there are Christians on all sides of the spectrum. On the one side are those who believe that all claims to truth which are not founded on Scripture must be categorically rejected. On the other side are those who believe that science has pretty much proved the Bible to be inaccurate and full of mistakes, and is to be viewed just like any other historical document—a good book containing the ideas of slightly confused people from the past. In the middle is a whole spectrum of people who think that while the Bible is true, there are other truths also, and somehow the various sets of truths all come from God and can therefore be reconciled.

What do you think? Can science and Scripture agree? What happens when they don’t? I’ll write more about this tomorrow, in my post Scripture vs. Science: Who Wins?