You are here: Home / Seminary Class Notes on General Revelation 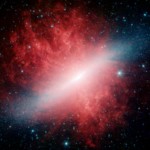 Over the last several posts, I neglected to review and summarize my seminary class notes, which is supposed to be a part of this series on theology. When I first introduced “Divine Revelation” last week, I forgot to open my notes and look at them until today. 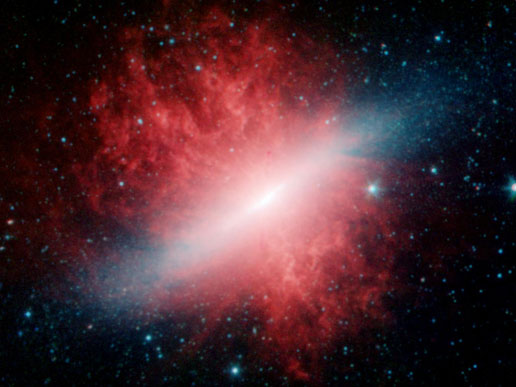 General Revelation is accessible and available to all. It comes from God in various forms:

The World of Nature

However, it does not contain adequate information to tell us about how to gain eternal life (cf. Acts 4;12; John 14;6).

The Conscience of Man

It is the inborn ability within all people to determine between right and wrong. It existence implies that there is a God who created this innate ability within us, and He is the supreme and righteous law-giver (cf. Rom 2:15; 2 Cor 4:2).

However, it also is unable to tell us how to receive eternal life.

The Logic of Man 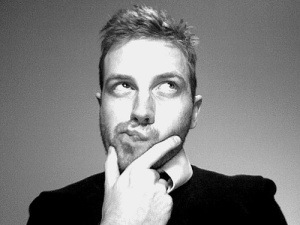 Using logic and reason, man can deduce by using various arguments that God exists, and what sort of God He might be.

(In class, we spent a great deal of time going through these logical arguments, which frankly, should probably fall under “Theology Proper” and the Existence of God.)

I am not going to explain the logical arguments in this post. Look them online if you are curious. Here is a list:

If you want to  know more about these, let me know, and I will write some posts about them.

The History of the World

If God created the world, and cares about us as part of His creation, then it makes sense that we would see Him at work in various ways throughout history to reveal Himself and show us what He is like.

What do you think about these forms of General Revelation? Are any of them helpful? Do any of them sound like nonsense?

What do you think of the common idea that general revelation is adequate to condemn mankind, but not adequate to save?