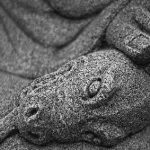 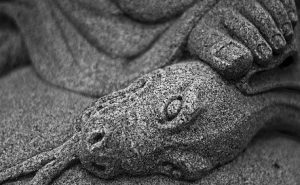 Does God curse animals and people? Genesis 3:14 indicates that God cursed the serpent. But what did the serpent do to deserve being cursed? And what is the whole thing about the serpent crawling on the ground and eating dirt?

And then there is Genesis 3:15 which talks about the serpent striking the heel of the woman’s seed, but the seed crushing the serpent’s head. What is all that about? Is it truly a prophecy about Jesus?

These, another other related questions, will all get considered in this episode of the One Verse Podcast.