You are here: Home / Redeeming Theology / The church needs to be Grace Wholesalers 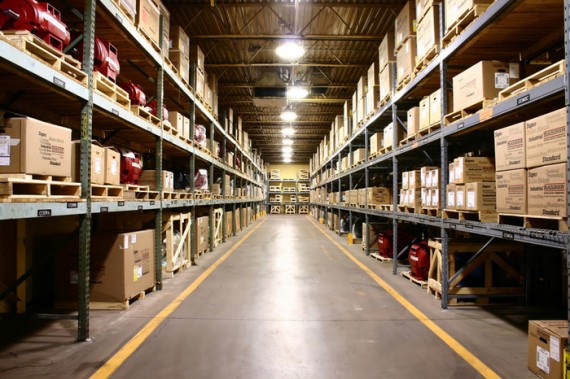 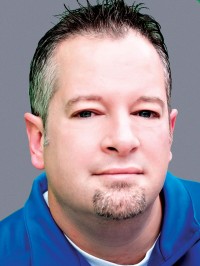 This is an old post by Vince Antonucci, who is planting a church in Las Vegas. But though he wrote it several years ago, it is still valid:

I want to take some time to talk about one of the main things that keep Christians and churches from reaching out to lost people. (By the way, recently I suggested reading, “No Perfect People Allowed” by John Burke. Some of the ideas I’m going to express in these next few posts come from his book. He says them so well in there, I can’t really improve on them.)

So one of the seven core values at our church is: “Grace Wholesalers. We love people unconditionally and help them onto the road to healing and wholeness in Christ.” As you know, grace means to get the opposite of what you deserve. It’s unmerited love. A wholesaler (like B.J.’s , Sam’s Club or Costco) is someone who only gives in bulk. The idea is that at Forefront we give grace, love, hope, healing, acceptance, friendship in bulk. In huge quantities – you can’t just get a little.

In fact, this should be the distinctive of Christians and of Churches. I love how an author named Gordon MacDonald put it, “The world can do almost anything as well as or better than the church. You need not be a Christian to build houses, feed the hungry, or heal the sick. There is only one thing the world cannot do. It cannot offer grace.” Grace is what separates Christianity from the world. Grace is also what separates Christianity from other world religions. There are a lot of similarities amongst the world religions, but only Christianity offers grace. Only Christianity says you get the opposite of what you deserve from God. Only Christianity says God wants to offer you unmerited love.

Let us not be grace misers or withhold grace from people. If God give us an infinite supply of grace, why not spread this grace around as freely as possible?

If you want to learn more about God’s infinite love and grace for you, and how we can liberally share this grace with others, sign up to take my online course, “The Gospel According to Scripture.” You will come to see that there is no limit to the grace of God for you.