You are here: Home / Redeeming Books / The Grand Canyon and the Flood in Scripture and Science 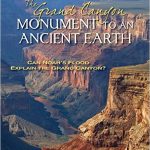 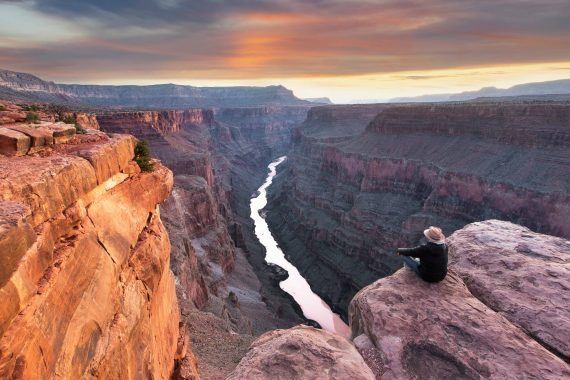 As you may know, there are two competing and contradictory explanations for how the Grand Canyon was formed.

Most Young Earth Creationists (Creationists who believe the earth is less than 10,000 years old) believe that the Grand Canyon was formed by the waters of the flood as recorded in Genesis 6-8.

Most other scientists (whether Old Earth Creationists or Evolutionists) believe that the Grand Canyon was slowly formed over millions of years through water erosion.

A recent book tries to reconcile these two views by allowing BOTH science and Scripture to weigh in on how the Grand Canyon was formed. The book is called The Grand Canyon: Monument to an Ancient Earth.

As you may know from my One Verse Podcast in which I am currently working through Genesis 3, and my literal understanding of Genesis 1-3 ends up being quite different than the way Young Earth Creationists understanding these opening chapters of the Bible. Though they may accuse me of not reading the Bible literally, I firmly believe that my explanation is quite close to the way the original author and audience would have understood the text and is therefore, the best and most literal reading of the text. A literal reading of the Biblical text, after all, must take literary factors into consideration. 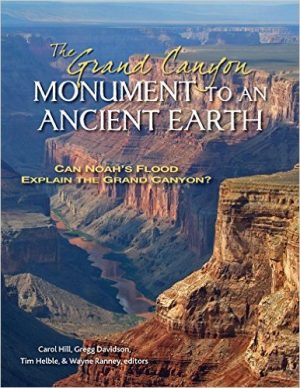 In the end, the authors and editors of this book argue that the Grand Canyon was formed by lots of water over a very long time, and that this is not only what science argues, but also what Scripture reveals.

This book is somewhat scientifically technical, but the numerous color images, graphs, and charts help make it more accessible to the average reader. No matter what your views are on the Flood and the formation of the Grand Canyon, I highly recommend this book.