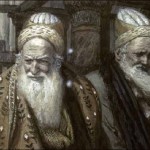 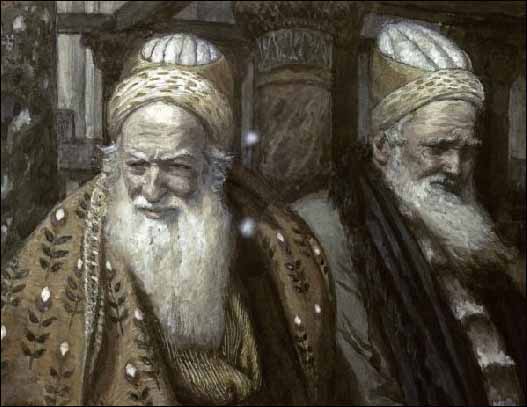 Sometimes, those of us who are pastors think of ourselves as the head of the local church, the spiritual leader that deserves respect and obedience from others, or the one like a High Priest who has the closest connection to God.

Among the disciples of Jesus and in the early church there were spiritual leaders who thought of themselves in such a manner. Some of the early believers wanted to sit in places of honor and privilege (cf. Matt 20:21-24; Jas 2:1-13), and receive recognition for their leadership role within the church. This seems to have been a problem in Corinth also, as Paul had to remind the believers there that the church has only one head, Jesus Christ.

Many of the early Christians came out of Judaism and pagan religions where a class of clerics and priests ruled and dominated other people in all things spiritual. So also, the concept of the man as the head of the household carried over into the idea that the pastor was the head of the church, especially since early churches often met in houses.

Scripture argues against a single, authoritarian leader in a church, and taught instead that all were equal in Jesus, that spiritual gifts were given to all for the benefit of all, that we are all priests with Jesus as the High Priest (cf. Matt 26:6-11; 1 Pet 2:5, 9; Heb 4-5).

Ultimately, the cure for wanting to be the man in charge is to see Jesus as the sole Head of the church. There are no sub-heads in the church, nor are Jesus and pastors conjoined twins. We do not share headship over one body. Jesus is the head, and the pastor is part of that body.

When we view ourselves this way, we begin to see that our role in the church is the same as everybody else’s: to serve the other members of the body.