You are here: Home / Judging Jesus 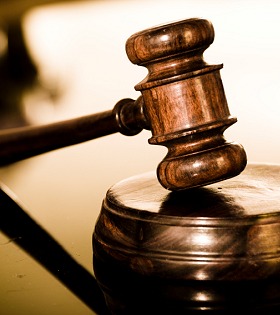 The first major problem with the way doctrinal statements are used is that they tend to set up individual churches and church leaders as judges over the eternal destiny of others, rather than leave this up to Jesus. Yes, the church is supposed to judge others, but only in areas of personal disagreements and breaking the law (1 Cor 5:12; 6:1-6), not in the areas of eternal destiny.

Far too often, doctrinal statements are used to issue anathemas against other groups who believe different doctrines, issue excommunications from the church, and consign others to the pit of hell for all eternity.

Nowhere in Scripture, however, do we read that churches or individual Christians are supposed to make such determinations. Jesus alone is the judge of others in regard to their eternal destiny. When we tell people that they are going to hell because they read the Bible differently than we do, or believe something we think is incorrect, we have usurped the role of Jesus.

In our hearts, we know that we do not control the eternal destiny of others, but we fear for the eternal destiny of others who do not believe as we do. This fear causes us to try to force others to believe as we do. We say, “If you don’t believe like I do, you are going to hell.” This works on some people, but others simply respond with the same argument thrown right back at you: “No. I’m not the one going to hell. You are, unless you change your beliefs to match mine.” 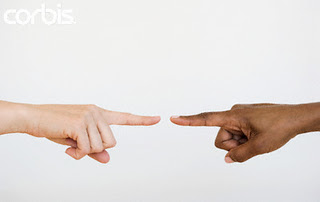 In church history, such doctrinal differences have occasionally led to wars between factions as each side tries to exert power and control over others. I will explain more about this is in the next section where I discuss how creeds kill.

But on a smaller scale, individual pastors or church leaders often try to maintain their own power and prominence in similar fashion, by stifling all dissent or disagreement with threats of church discipline, loss of membership, excommunication, or even eternal condemnation. Sometimes these actions have less to do with doctrine, and more to do with consolidating power, authority, and popularity. A doctrinal statement is developed that helps us get rid of those who disagree. The statement allows leaders to determine who is in and who is out, who can teach and who must remain silent. Doctrinal statements place people and boards in the position of judge over others.

In these cases, doctrinal statements are more about power and control than about love and service. They are more about domination than discipleship. They help a ruling class stay in power, silencing all dissent with the threat of both temporal and eternal punishment. 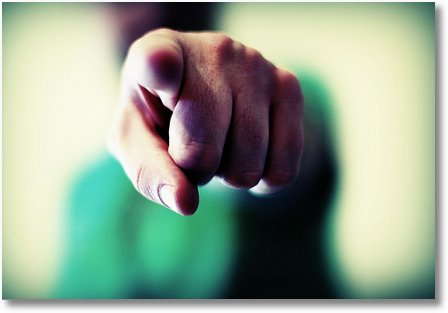 But again, determining someone’s eternal destiny is not a function of individual Christians, or of the church it general, but is a task for Jesus alone. We do not determine people’s eternal destiny: only He does. When we use doctrinal statements to judge others, we are saying that we cannot wait for Jesus to do His job at the Great White Throne Judgment, and we want it done now, and we cannot wait to hear what Jesus has to say, and we must do His job for Him right now.

In such a way, we are not only telling Jesus that His timing is not right, but His decisions are not be trusted either. When we take over the role of determining the eternal destiny of others, we are not only judging them, we are also judging Jesus. I don’t know about you, but this is not something I want to be part of.

There are, of course, numerous Scriptural passages and theological arguments that are used to defend such a use of doctrinal statements. I will begin to discuss some of the more common ones tomorrow.