You are here: Home / Judging – Keep it in the Family 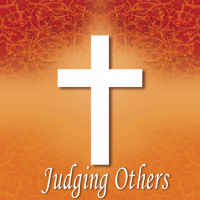 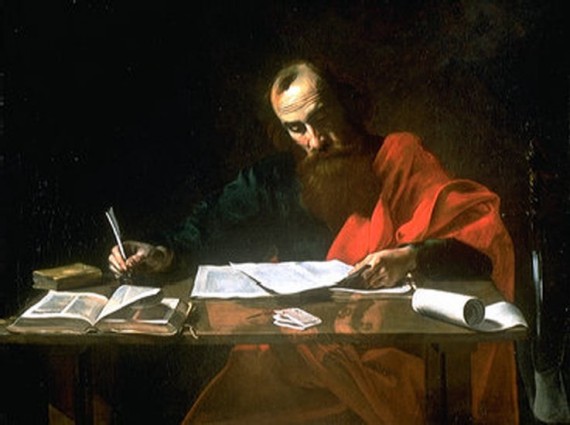 One of the biggest reasons we feel justified in condemning others is because the apostles did it in their teachings and writings. Peter, James, John, Paul, Jude, and even the unknown author of Hebrews all seem to criticize and condemn people with whom they disagreed. Paul instructs the believers in Corinth to hand a man over to Satan for the destruction of his flesh (1 Cor 5:5). Paul did this himself to Hymenaeus and Alexander so they would be taught not to blaspheme (1 Tim 1:20). Peter spends a good portion of his second letter condemning false teachers (2 Peter 2), and in John’s letters, he accuses some of having the spirit of the antichrist (1 John 2:18-23; 2 John 7-11). And Jude, though he wanted to write something positive and encouraging, found it necessary to write a letter of warning against the false teachers who were infiltrating the church. Similar examples could be taken from almost every letter in the New Testament.

So if the early apostles felt justified in condemning, criticizing, and even handing some people over to Satan for the destruction of their flesh (we’ll look at this tomorrow), can we not also do the same thing today?

Yes and no. The problem is that we have misunderstood who the apostles were judging, and until we get this straightened out, we must not judge others.

The Judgement of the Apostles 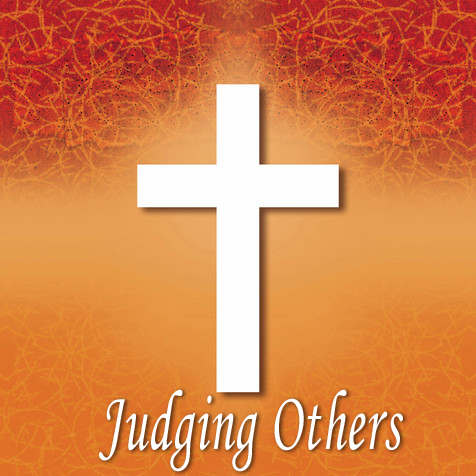 So while I do believe that there is room for some judgment and criticism of others, it must always be “within the family (1 Cor 5:12). That is, judgment is reserved only for those within Christianity, and preferably, those within our own denomination, congregation, or fellowship. We have no business judging and condemning those about whom we know very little. When reading through the letters of Paul, Peter, James, John, and Jude, it appears that in nearly every case, they personally know the people they criticize.

The Apostles Never Condemned Others to Hell

One key point in this discussion is to remember that not a single one of these judgments and condemnations by apostles was to condemn a person to death or to everlasting torment in the Lake of Fire. The apostles knew, as we saw above, that this sort of judgment is the task of Jesus alone. The apostolic writers criticized and even condemned some of the beliefs and behaviors of some of the church members, but they never went so far as to think they had the right or the authority to consign a person to everlasting hell. They knew this was not their job.

But what about Paul’s statements in 1 Corinthians 5:5 and 1 Timothy 1:20 about handing a person over to Satan? Doesn’t this mean that Paul is consigning them to everlasting hell? No, it does not. We’ll see why in my post tomorrow.