You are here: Home / Redeeming Theology / Have you heard this misleading Gospel message? 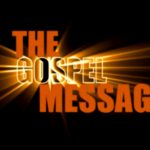 The basic gospel message heard in many churches and found in many books in the United States can be summarized this way:

Those who teach this sort of gospel message often use different words and different ideas, but the overall idea is usually along those lines. 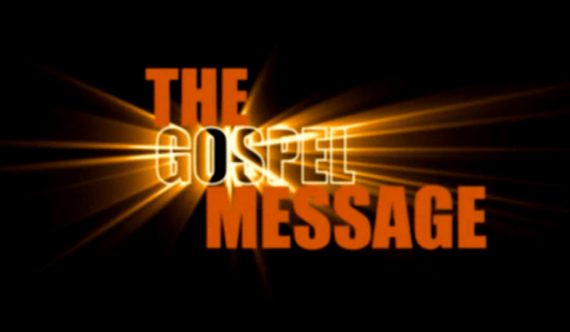 Let me share a few phrases which you might have heard from pulpits, read in books, or even taught to others.

Jesus gave His life for you; you need to give your life to Him.

Salvation is by faith alone, but not by a faith that is alone.

It’s not enough just to believe. After all, even the demons believe.

While salvation is by faith alone, true faith is not just a mental assent to a bunch of facts. True faith will result in a life of obedience to God.

To truly be a Christian, it’s not enough to just believe in your heart, you need to confess with your mouth that Jesus is Lord.

To really be saved, you need to repent of your sin and submit your life to the Lordship of Jesus Christ.

Unless you commit your life to Jesus Christ, Jesus Christ will not commit His life to you.

These are the sorts of ideas and gospel messages that you often hear in many popular versions of Christianity.

If you look over each of those statements, you see that all of them have something in common. Each one mentions or implies that there is more to receiving eternal life than just faith. Each one teaches that faith alone in Jesus Christ alone is not enough, but some form of good works or additional commitment to God is needed above and beyond simple faith alone in Jesus.

Isn’t it strange that while most Christians talk about how eternal life is by faith alone, when it actually comes down to what they believe and how they present the gospel, they somehow incorporate good works into the mix?

In my course on the Gospel, I present the exact opposite idea. I present the idea that good works are not required to earn, keep, or prove a person’s eternal life.

Let me state it more clearly: I believe that not even a commitment to obedience and faithful living is required.

If you look at all those statements in that list above (and the myriad of others that I did not list), they all require some sort of obedience, commitment, or faithful living in order to earn, keep, or prove your eternal life. I believe the Bible teaches the opposite. I believe the Bible teaches that while there is a place for good works in the life of the believer, good works have no place in earning, keeping, or proving our eternal life.