You are here: Home / The New Church Planter in Town 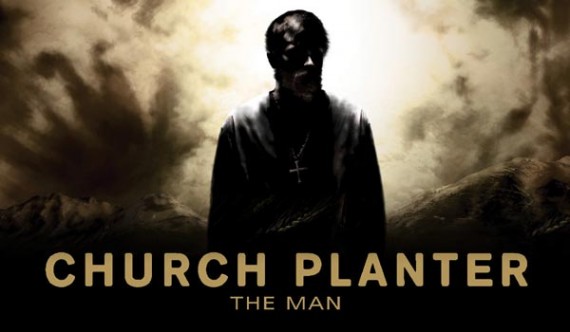 There is a new church planter in the town where I live. I met him the other day and asked about how his church is going. You will never believe what he told me.

He has about a dozen people so far in his “core group.” One is a member of the Black Panthers. Another is the member of the Klu Klux Klan. And somehow, they both worship together.

But that is only the beginning. One guy is a mega-wealthy Wall Street Banker democrat, and another is a out of work construction laborer who is a rising star in the Tea Party movement. Somehow, they both worship together.

They have a girl who is almost certainly a cocaine-using prostitute, and they also have a police officer. Somehow, they both worship together.

They have a gay couple and a Marine. Somehow, they worship God together.

One type of person they do not have is someone who has been involved in church before in any significant way (other than the church planter himself).

Have you ever heard of such a church? I was part of one in Texas that was pretty close to this, but had given up hope that something similar existed anywhere else.

The Keys to Church Planting

He told me that the secret keys to church planting were the ground rules he laid out for his church plant. 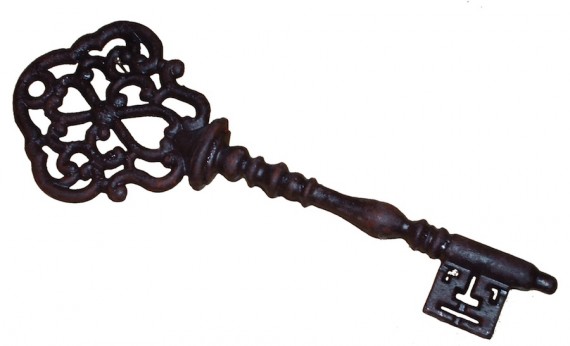 There are only three:

And he really means this. This isn’t like Henry Ford’s promise that people could buy a Model-T in any color they wanted, as long as it was black. Similarly, lots of churches say, “Come as you are” and “All are welcome” but what they really mean is “Come as you are…but only if you look like us, talk like us, and act like us. And if you don’t, that’s okay for a week or two, but then you better start changing.”

This church means what they say: Come as you are, no matter what. And there is no pressure to change. Ever. They figure that change and conviction is the Holy Spirit’s job.

2. The only rule is a rule to love one another.

There are no standards of conduct. There is no dress code. There are no forbidden topics, questions, or issues. The church does not have a doctrinal statement.

They not only agree to love one another, but also find ways to love the community in tangible ways on a regular basis. To me, this seemed to be the glue that bound such diverse people together. People will often put aside the greatest differences if they have a common mission and purpose. As these people lovingly work together to love the community, the vast differences between them all disappear.

3. The Bible will be the primary source for inspiration and discussion.

When they gather, there are lots of things they do. Although, I should say that from what it sounds, they rarely sit in rows, singing songs, sharing prayer requests, and listening to a sermon. When there is formal discussion, it is often on the way to serve someone (or on the way back), and often focuses on some story or passage from Scripture.

Sometimes when they gather, when they don’t know what to do, they might read the Bible until one of them has an idea from something they read.

And that’s it! Pretty crazy, huh?

I did ask the pastor what the biggest challenge was. Can you guess what he said?

He said that the biggest challenge was dealing with all the criticism he received from other churches in town. This is not too surprising from the fundamentalist and evangelical churches, but he even gets criticism from the mainline liberal churches. All of them agree that this church is doing everything wrong. Some critics say this new church has gathered the wrong people, and need to focus on getting some trained leaders who are spiritually mature into the church so they can “disciple” the church members on what to believe and how to behave. Other critics say that the new church needs to get a building and a website – fast. This is the only way more people will come to the church. There are some who say the church needs a doctrinal statement. And on and on it goes.

Are you curious to know more about this church?

Who is this Church Planter?

Maybe it would help if you knew who the church planter was. You have probably heard of him.

The church planter is Jesus.

The way Jesus plants His church does not fit any mold, does not follow any tradition, and does not fit within anything that looks like “church.”

I am convinced that if Jesus showed up in any town in America today, and tried to plant a church, it would look somewhat like how I have described it above, and numerous pastors from the town would take Jesus out to lunch, and kindly and gently tell him that He was doing it all wrong. They would say, “Jesus, we know you mean well, but we’ve been at this a long time, and the track you are on leads only to disaster. We’re here to help, if you will just do what we say.”

And I think Jesus would look at them, and say something quite similar to what Jesus said to similar criticisms in His day. Curious what that is? Read Luke 5:36-39.

This post is based on the Grace Commentary for Luke 5:33-39.