You are here: Home / Redeeming Scripture / How the concept of adoption helps us understand Romans 8:17 and Romans 9:4 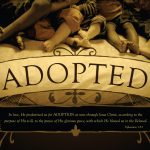 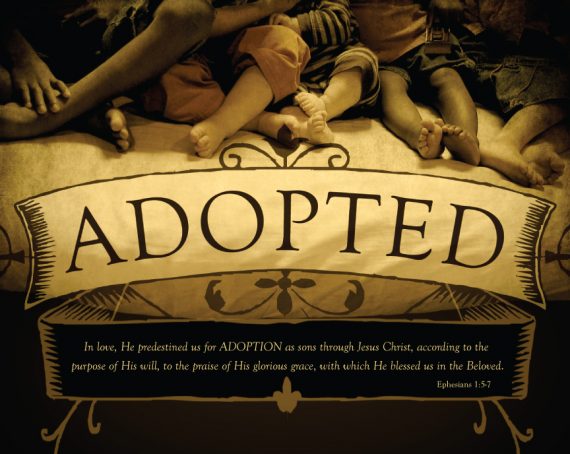