You are here: Home / Salvation Confusion

If there is one word which causes the most confusion in Christianity today about the nature and conditions of our eternal life, it is this word “saved.” 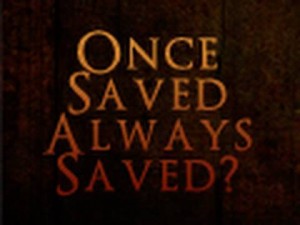 The debate over “Once Saved, Saved Saved” is easily solved, however, when we realize that almost none of those verses which talk about “salvation” are actually talking about eternal life. We can hold to eternal security while still affirming that most verses that talk about “salvation” affirm a conditional deliverance from some sort of temporal and physical calamity.

James 2 – Faith Alone Does Not Save

Then there is the whole debate which rages over the statement in James 2 that faith alone does not save. What a confusing text! But it is not nearly as confusing once we realize that to be “saved” in James 2 has nothing whatsoever to do with gaining eternal life and going to heaven when we die.

Women Will Be Saved Through Childbearing

And we must not forget the statement by Paul in 1 Timothy 2:15 that women will be saved through childbearing. Due to a misunderstanding of the word “saved” this verse has been tragically used by some misogynistic authoritarian male religious leaders to require women to remain barefoot and pregnant in the kitchen, because otherwise, they cannot be “saved.”

As we study Calvinism, we will see that a large number of the texts used to defend Calvinism depend on a faulty understanding of the word “saved.”

What does it mean to be saved?

What then is the definition of “save” or “salvation”? It means “deliverance.” Most of the time, this deliverance has nothing to do with gaining eternal life or going to heaven when we die, but instead, refers to some sort of temporal deliverance from calamity. 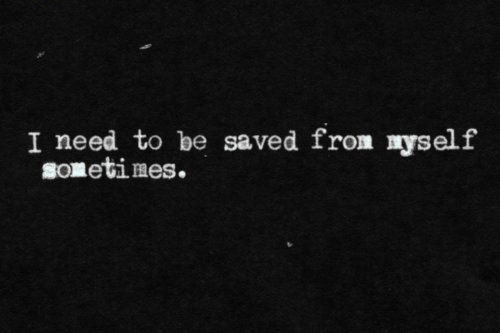 This deliverance might be physical, psychological, emotional, relational, spiritual, or financial. There are, of course, eternal consequences which we can be delivered from as well, such as a loss of reward at the judgment seat of Christ, but we will reserve this discussion for a later post.

Have these three posts on the words saved and salvation helped you understand what the Bible means by these terms? Are there any texts which mention “salvation” that you have questions about? Let me know in the comments below and maybe I can write a post on these passages later.