You are here: Home / Should You Become Jewish?

I see a rising tide of people today who want to use the Jewishness of Jesus to defend their own legalistic requirements of observing the Jewish law. The logic goes like this:

But no Jewish person would ever tell you this, including Jesus and Paul. Neither one said anything of the sort in Scripture.

Even today, Jews do not teach that in order to please God, a Gentile must convert to Judaism and follow the Jewish Law. 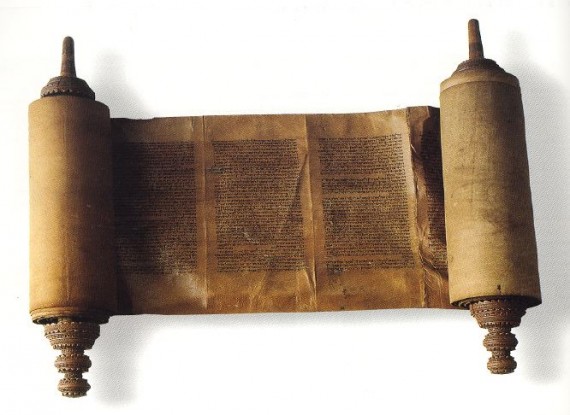 The Seven Laws of Noah

This does not mean that Jewish people think that God allows Gentiles to do anything they want. To the contrary, according to Jews, God gave seven laws to non-Jews which He expects them to follow. These come primarily from Genesis 9 where God gave the Seven Laws of Noah. These seven laws are as follows:

In Acts 15, the Jerusalem council listed three of these. Why didn’t they list the other four? Because of item number seven. The Roman government already had laws against murdering and stealing. So when you take the Acts 15 four laws and pair them with the Roman government’s laws, you end up with all seven.

Obeying these laws are not to receive eternal life, or to get God to love you or answer your prayers. We depend solely on His love and grace for such things. No, obedience to such laws are for peace and harmony in society and culture as we live life with other human beings.

So according to Jewish thinking, these seven are generally applicable to all human beings. The 613 Laws of the Torah do not apply.

The Legend of the Law

Furthermore, it is actually forbidden by the Talmud for non-Jews to try to elevate their observance of God’s laws to the level required by God of the Jews. There is even a Jewish legend which states that these seven laws laws were originally given to Adam and Noah, who were supposed to instruct all future generations to follow and obey them.

Then, God made the 613 laws of the Torah, and went about the world trying to find a group of people who would accept them. Most people groups, after reading through the list of laws, realized how difficult they were, and said, “No way! We can’t keep all those. Find someone else.”

Finally, God came to the Hebrew people, and without even reading the laws, they agreed to obey them (cf. Deut 5:27). So they became God’s people, and He became their God. And now they are stuck with all these laws.

I don’t think this is how it really happened, but the point of the story is that no Jewish person would ever expect a non-Jewish person to obey or observe all of the Jewish laws, either the 613 of the Torah, or the 6000+ laws of the Oral Torah. 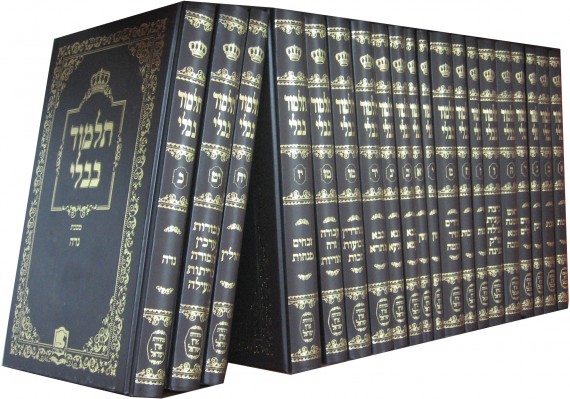 So just because Jesus was Jewish does not mean we as His followers must also become Jewish. Jesus obeyed the Jewish law because He was Jewish. But He did not then, and does not now, expect His followers to obey the Jewish Law. Is this because Jesus “did away” with the Law? No, He fulfilled and established it (Matt 5:17; Rom 3:31). The reason we don’t obey the law is because we’re not Jewish. It’s that simple.

This post is based (loosely) on the Grace Commentary for Luke 5:33-39.