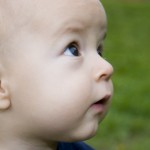 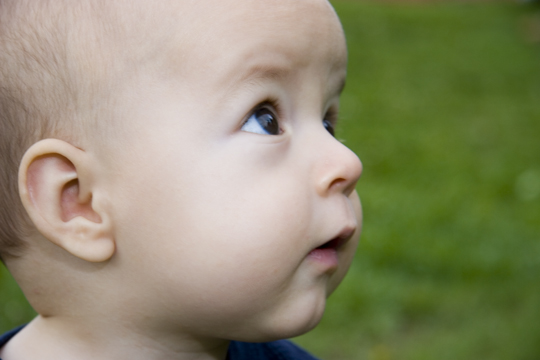 Some of us may still remember when in 1982, the courts of Indiana allowed a mother and father to let their baby boy die from starvation because he was born with Down’s Syndrome.

What kind of a world do we live in where such things are not only allowed to happen, but are declared “legal” by the law-courts? And as part of the system, we followers of Jesus are partly to blame.

This is the message of Steve Taylor’s heart-wrenching song, “Baby Doe.” As in many of his songs, Steve Taylor prophetically calls our nation back to God and away from our tendency to justify great injustice and evil.

He reminds us that as part of American society, we also are guilty for Baby Doe. And not only that, but also the mass murder of millions of infants through abortion, the exploitation of millions of young girls and women through pornography and sex slavery, corporate robbery from the poor, and numerous other sins.

In light of such horrors, we must all seek God’s face in prayer, asking along with Steve Taylor:

I bear the blame.
Believers are few,
And what am I to do?
I share the shame.

Unfolding today,
A miracle play,
This Indiana morn.
The father–he sighs,
She opens her eyes,
Their baby boy is born.

“We don’t understand.
He’s not like we planned”
The doctor shakes his head.
“Abnormal!” they cry.
And so they decide,
This child is better dead.

I bear the blame.
Believers are few,
And what am I to do?
I share the shame.
The cradle’s below,
And where is Baby Doe?

A hearing is sought.
The lawyers are bought.
The court won’t let him eat.
The papers applaud,
When judges play God.
This child is getting weak.

They’re drawing a bead.
Reciting their creed:
“Respect A Woman’s Choice.”
I’ve heard that before.
How can you ignore
This baby has a voice?

I bear the blame.
Believers are few,
And what am I to do?
I share the shame.
The cradle’s below,
And where is Baby Doe?

It’s over and done.
The presses have run.
Some call the parents brave.
Behind your disguise your rhetoric lies,
You watched a baby starve.

I bear the blame.
The cradle’s below,
And where is Baby?