You are here: Home / Unmasking the Powers 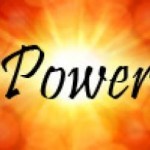 Have you ever read a book that blew your mind?

“The Powers” Trilogy by Walter Wink are three of the most challenging books I’ve read in a while. I’m not saying I agree with everything in them, but the concepts in these books are so “otherworldly” that it will take me some time to grasp and process what he says. For these reasons, all three books have a place on my “Burning Books” list.

I have previously reviewed Naming the Powers in which Wink provides most of the exegetical and Scriptural data for his study.

In the second volume, Unmasking the Powers, he delves deep into explaining several of the key forces behind human existence, and how they govern our lives. The topics Wink discusses are not often taught about in churches or seminaries, and if a pastor were to teach some of what Wink believes, it is likely that he or she would get fired.

Well, let me give you some examples. In his chapter on “Satan” he writes this:

We have so moralized [Satan] that we fail to see that the most satanic temptation of all is the temptation to become other than ourselves. When people try to be “good Christians”—what is that but Satan’s crowning victory? For “being a good Christian” is always collectively defined by some denomination or strong religious personality or creed. One does not need to “live by every word that proceeds from the mouth of God” in order to be a “good Christian”; one need only be pliant, docile, and obedient (p. 19).

[William Blake writes that] Every religion which preaches vengeance for sin is the religion of the Enemy and Avenger, and not the Forgiver of Sin, and their God is Satan, Named by the Divine Name. Blake is not talking about Satanism, but about Christian churches that behave satanically under the banner of Christ. To his criterion for discerning satanic “Christianity” we might add these: hostility toward those who are different; projecting evil on other who are then demonized; claiming doctrinal certitude; breeding psychic dependency, unconsciousness, stagnation, fear, guilt, or hatred; depicting God as a monster (as in ascribing the death of loved ones to God). Satanic Christianity can be rigidly legalistic or morally slack…but these are characteristics of much of what passes as Christianity (p. 36).

Try preaching that in your church and see how long you last.

Quotes like this are found on nearly every page, and what Wink says will challenge everything you believe about the spiritual realm, not only about Satan, angels, and demons, but also about politics, government, science, and nature. 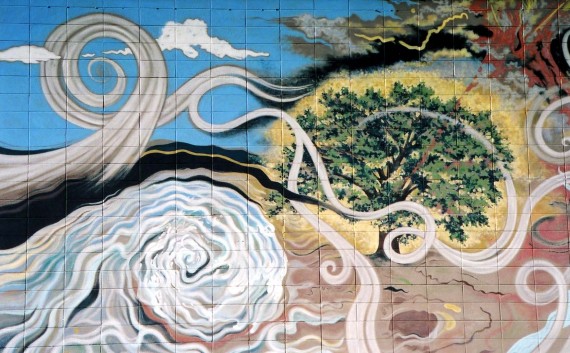 The last half of the book was incredibly uncomfortable reading for me, as much of what Wink wrote seemed to border on spiritism, animism, polytheism, mysticism, and maybe even some Gnosticism. But I think that in the end, he was able to demonstrate that when Christianity moved away from such errors, we let the pendulum swing too far.

The call of Walter Wink is for followers of Jesus to return to a proper and biblical understanding of the powers that are around us, in us, and through us, and which share creation with us. Only in this way can we truly worship God with all of creation.