You are here: Home / Separating the Wheat from the Chaff 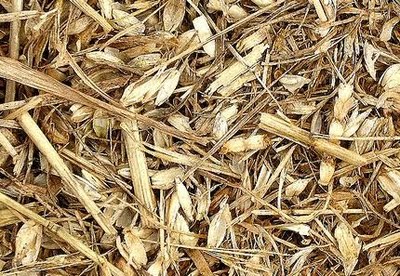 One of the primary reasons churches create doctrinal statements and other boundaries so so they can better protect the members against heresy and false teaching. Churches feel they need to separate the wheat from the chaff, the sheep from the wolves, the sound teacher from the false teacher, the orthodox from the heretic, and the righteous from the wicked.

I understand the concern, and believe it is a real tragedy when people hear and believe things that are false. This concern drives me to read and write and study as I do.

But there are numerous problems with thinking that doctrinal statements and membership classes can keep false teaching out of the church. I will deal with one of them here, and others in subsequent posts.

Separating Wheat and Chaff is not Our Job

I hate to sound like a union member, but the first reason we should not attempt to separate the wheat from the chaff is because it is not our job. Judging others is the task of Jesus, and when we try to take this responsibility upon ourselves, we are practicing a form of idolatry by putting ourselves in the place of Jesus. Besides, we are notoriously bad judges.

Jesus knows this, which is why He says to just let the wheat and the tares grow together, and let Him sort it all out when He comes (Matt 13:29-30).

We inevitably weed out the wrong people, keeping those who have the money and the power while rejecting those who are humble and poor. Or we get impatient with the slow growth of some and think that if we “thin” the crowd a bit, we can give more water and nutrients to those who look more promising. But Jesus does not judge by outward appearances, and He often chooses the shameful, the lowly, and the foolish—the very same people we would reject. 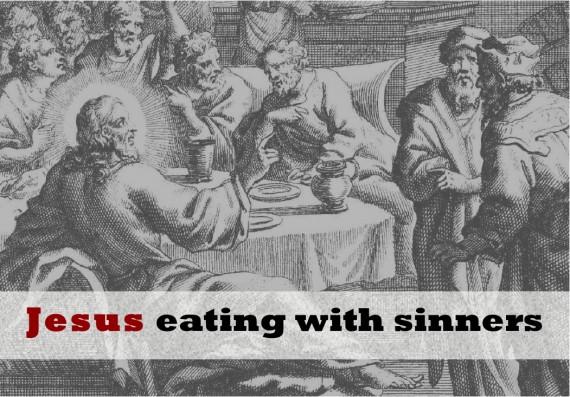 Jesus Welcomes those We Usually Reject

In the Gospels, the people who Jesus keeps around Him are typically the people we reject—the sinners, the prostitutes, the tax-collectors, the poor, the traitors, and the anti-government zealots. The people we tend to keep around are the people who couldn’t stand to hang out with Jesus—the religious and political elites, the rich, the famous, the well-known and well-off. Jesus would have accepted them the way He accepts everybody, but this second group didn’t like it that Jesus also accepted the first group, and so they chose not to stick close to him.

Notice that regarding the religious and political elites, Jesus did not put up a boundary or create a wall which kept them away. He welcomed and accepted them just like everyone else. But it was exactly this wide-open welcome policy of Jesus which turned the elites away. They wanted to maintain their privileged status, which is something Jesus would not grant. And so they kept their distance from Jesus, which is what many of us still do today.