I had some people helping me promote a book this week.

As you may or may not know, I started a publishing company almost two years ago, and as part of the process of publishing and marketing books, I wanted to create a “Book Launch” strategy so that the authors whose books we publish could get a good start on helping people learn about their book. 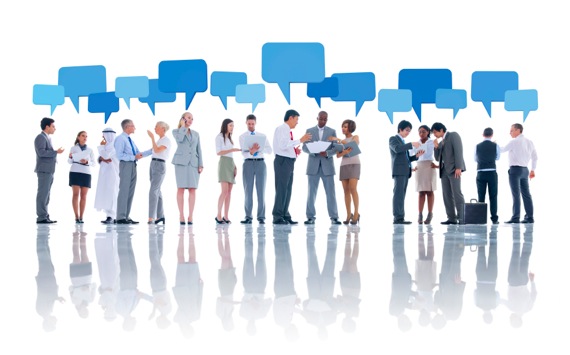 But before I used this Book Launch strategy on one of the books from the various authors we have published, I wanted to experiment with it using one of my own books first. So I chose Why You Have Not Committed the Unforgivable Sin and recruited ten people to help me spread the word about this book.

Of the ten who agreed to get a free book and help me spread the word about this book, here are the six who actually followed through (Thanks!):

Each member of this book launch team has a blog. Just click on their names to go check out their own writings. They all write fantastic stuff. 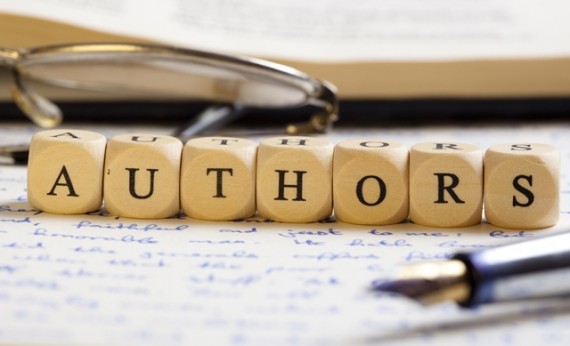 This Book Launch team helped me out this past week with this first Book Launch. They provided some insights and suggestions for changing future book launches, but for the most part, I think the Book Launch strategy is good to go.

I definitely need to tweak some things with the process, and so the next several launches will be somewhat different than the one I just finished.

Anyway, I am now accepting applications for future book launches. I need to replace the four who dropped out, and maybe a few more as well.  I have four books ready to go now, and two more (hopefully) by the end of the year.

If you want to learn more, just visit my Book Launch Team info page. See you there! 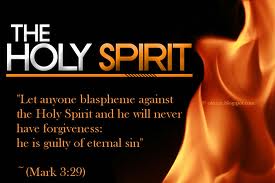 The reason I say this is because there is an event in the life of Jesus that is often used by some power-hungry and control-freak pastors to beat and cajole the people in their church into submission, to quell all dissension, and to quiet all objections. These pastors usually accuse people of committing a sin against the Holy Spirit (or blasphemy against the Spirit) if they challenge or question the pastor, and especially if someone accuses the pastor of doing something demonic.

Let me just say this: Some of the most demonic things that have ever been done in the history of the world have been done in the name of Jesus Christ.  In fact, I would go further and say that if one person does something evil, and another person does the exact same thing but does it in the name of Jesus Christ, the second action is way more demonic and evil than the first.

Doing evil is bad enough, but there is nothing worse than doing evil in the name of God.

Anyway, back to the point…

Matthew 12 and the Sin Against the Holy Spirit

The event from the life of Jesus that some pastors and church leaders refer to is found in Matthew 12. Jesus performs some miracles and the religious leaders accuse Jesus of operating under the power of Beelzebub (aka, Satan). In turn, Jesus accuses these religious leaders of being close to committing a sin against the Holy Spirit, or blasphemy against the Holy Spirit.

You see how this works? Some pastors use Matthew 12 to make sure that no one ever challenge or questions their ideas, teaching, actions, or motives. For they are “God’s anointed” and if you do question them, then maybe you are committing the sin against the Holy Spirit and will end up damned for all eternity as a result.

Hmmm…. is this true? Let’s consider the specific situations where this occurs a little more closely.

There are some churches out there that have times in their weekly services where they engage in practices like speaking in tongues, prophetic utterances, and miraculous healing. A second group of leaders and churches (which do not practice these things) often accuse the first group of doing these miracles in the power of the devil rather than in the power of God.