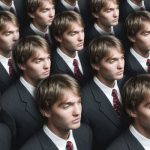 If Scripture reveals anything to us about people who live in light of the gospel, it is that the gospel does not make us into clones. The gospel is not about making Christian clones. 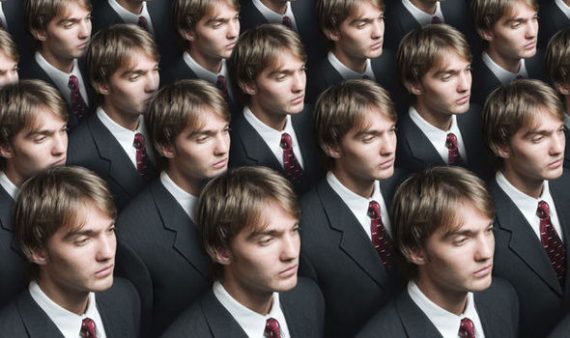 Instead, the gospel calls out the best in people so that they can use their God-given strengths, talents, abilities, and desires to glorify God and further amplify the impact of the gospel in this world. The gospel, when rightly lived, will not cause all Christians to look, act, and talk the same, but will cause all Christians to celebrate their diversity and follow Jesus wherever He leads, even if it is in opposite directions.

The sooner we recognize this, the better off we’ll be. Gospel unity does not mean Gospel uniformity, but the willingness to allow gospel diversity.

Ministry Disagreements with Paul and Barnabas

Take Paul and Barnabas as an example. In their first missionary journey, they brought John Mark with them. But for various reasons, John Mark returned home before finishing the trip. Because of this, Paul insisted that John Mark not go with them on a second missionary journey, but Barnabas, being the encourager that he was, wanted to give John Mark a second chance. When they were not able to agree, Barnabas went off with John Mark and Paul chose Silas as his missionary companion (Acts 15:36-40).

So who was right and who was wrong?

The eventual answer of Scripture is that both were right. Paul and Silas get most of the attention in Acts, but John Mark later becomes very important and helpful to Paul (Col 4:10).

Apparently, God preferred to have two teams of people living out the gospel in opposite directions and in different ways than just one team. It is not that one person was right and one person was wrong. Both had different visions, plans, dreams, goals, and strengths, and God wanted each to use these differences in their own way to live out the gospel in the various ways He had called them.

How to live in unity with others

This idea might help various groups of Christians understand each other better and work together in peace and unity. 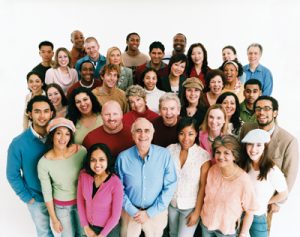 If there is a local church where half the people want contemporary music and half want traditional hymns, both sides can stop accusing the other of cultural compromise or religious traditionalism and instead recognize that it takes all kinds of churches to reach all kinds of people, and that the two groups can either go their separate ways in peace.

Maybe God prefers to have two teams of people joyfully singing about the gospel in their own ways than to have one team of people where everybody is bitter, bored, and angry about the music that touches none of their hearts. The same sort of approach could be applied to nearly every divisive issue in the church.