You are here: Home / Redeeming Life / Why Christians should not Celebrate Christmas or Easter, Drive a Mazda, or Use a Calendar 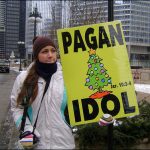 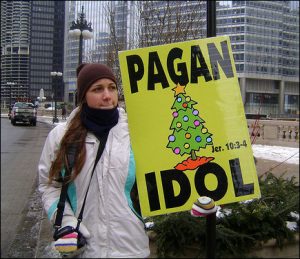 This time of year I see article after article from Christians about why it is sinful to decorate Christmas trees, wrap presents, and sing “Deck the Halls.”

Here is an example:

Whenever I see these blog posts, Facebook articles, and YouTube videos, I always want to ask if they celebrate Easter, drive a Mazda, or use a Calendar.

Here is the logic some Christians use to teach that it is sinful to celebrate Christmas:

This is the basic logic, and some Christians occasionally find passages like Jeremiah 10:1-5 to support this view.

But let us plug the same logic in to the holiday of Easter: 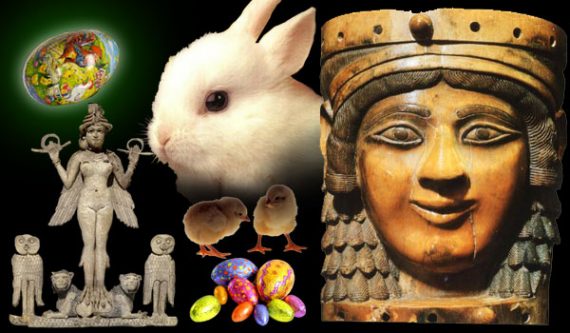 And how about driving a Mazda:

Following the Christmas logic, we also cannot use a calendar:

And most of the months of the year are also named after various pagan deities.

*The Roman calendar originally only had 10 months, with the first 60 days of the calendar being “monthless.” January and February were later added to the Calendar, but the final four months of the year retained their numbered names.

As long as we are at it, we should also stop wearing Nike clothes and shoes, eating Mars bars, using Venus razors, buying Hermes handbags, or investing in Janus funds. And since all the planets are named after pagan Roman deities, we shouldn’t talk about our study our solar system. We also shouldn’t visit the Statue of Liberty. And no matter what, we should definitely stay away from the Washington monument and churches with steeples since they are symbols that come from pagan rituals that celebrated the male phallic.

Do you see where all this is going? As soon as Christians start to try to avoid and condemn anything and everything that has pagan roots or symbolism, we end up having to just sit at home twiddling our thumbs. Of course, even that is fraught with danger, because as Paul himself writes, every single human being has a background that is filled with paganism (cf. 1 Cor 6:9-11). So we cannot even be around ourselves!

Yes, this has now crossed over into the realm of the absurd.

But that is exactly the point.

All these condemnations of various aspects of life because those areas of life have pagan origins are nothing but absurd.

So this Christmas season, go put up lights on your tree. Go bake cookies and pass out presents. Go drive your Mazda to your job on Monday while you wear your Nike shoes and snack on a Mars bar. And while do you do all these pagan things, give praise to Jesus because He has redeemed everything, including you and me. 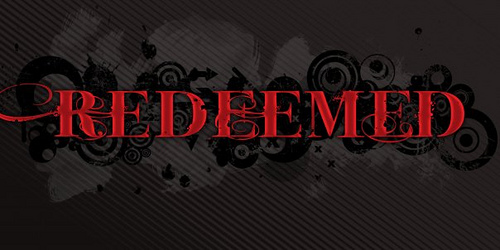 So go ahead! Cut down the tree, decorate it with silver tinsel and gold ornaments, bake the cookies, hand out presents, sing the carols, and do it all with praise to Jesus Christ, who is our Redeemer!

If you want to read more about this, I have written a short eBook on the subject, titled Christmas Redemption. Get your copy on Amazon today for $2.99.

Better yet, “Hope” and “Love” Members of RedeemingGod.com will get this book for free a few weeks after signing up. Join now.