You are here: Home / Redeeming Theology / God is Not Just 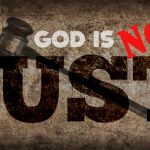 I’m back! 2020 was a rough year, and 2021 will likely be difficult as well, but I am going to try to get back into blogging and podcasting.

In this first episode of 2021, I explain the new format for my podcast, and discuss three things: 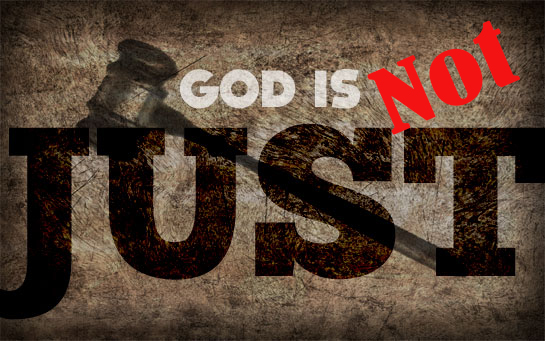 Is God a God of love AND justice? Nope.

On the topic of justice, here is a brief summary of what I say in the podcast, and also what I will be teaching in my soon-to-be-released Gospel Dictionary lesson on justice:

“Justice” is not in the Bible. Indeed, the English word “justice” is not found anywhere in the New Testament of the King James Version.

Usually, translation troubles come from one direction or the other. For example, we have one English word “love” that is often used to translate four different Greek words for love (agape, philia, eros, and storgē). Other times, there are numerous English words that are often used to translate one Greek word, such as both faith and belief being used as a translation for pistis. With the justice word family, both of these translation troubles exist.

With justice, the two main Greek terms are krisis (2920) and dikaiosunē (1342). However, as seen previously, the best translation for krisis is judgment; not justice (see Judgment). In the passages where krisis is translated as justice, the term judgment (and specially, the concept of properly naming or identifying something) is a better translation (cf. Matt 12:18, 20; 23:23; Luke 11:42; Acts 8:33). Therefore, it seems best to always translate krisis as judgment rather than justice. 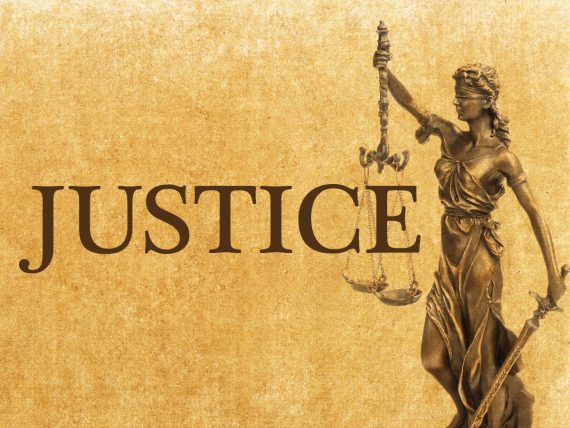 That leaves the dikaiosunē word family. The dikaiosunē word family (including dikē, dikaios, dikaioō) is variously translated as justice, justification, justify, just, and righteousness and a few others. You will notice that the term righteousness and justification have no English semantic connection, and yet they are both used to translate the same Greek term, dikaiosunē. As argued elsewhere in The Gospel Dictionary, it is best, when translating a single Greek term and for clarity’s sake, to pick one English term and stick with it. No English reader who has little knowledge of Greek would ever imagine that a single Greek word lies behind the translation of both righteousness and justification. So it is of immense help to the English reader to pick a single English word (and its word family) as a translation for a single Greek word (and its word family).

But righteousness is. When humans cry out for justice, what we really want is righteousness. We want things to be set right. And God’s way of achieving righteousness is far better and far different than the human, earthly way of seeking justice. In fact, the two are usually at polar opposites of the morality spectrum. The human methods of achieving justice are often seen as unrighteous by God, while the divine methods of righteousness are often viewed by humans as unfair, unjust, and irresponsible. So it is not true, as people claim, that God is a God of love and justice. Rather, God is a God of love and righteousness, and the two are not at odds with each other.

But justice and righteousness are at odds with each other. Human history, including biblical history, reveals that when humans call for justice, what they really want is vengeance. But God has said that vengeance is His and He will repay (Deut 32:35; Rom 12:19). And how does God exact vengeance? How does He repay people for the evil they have done? Jesus shows us how. When God sets out to repay people for the sins they have committed, He dies for them. He freely forgives them. This “justice” of God does not fit any human definition or understanding of justice.

Human justice calls for people to get what they deserve. To be punished in a similar measurement to the pain they have caused others. Divine “justice” extends only love, grace, mercy, and forgiveness, all of which are the exact opposite of what people deserve. This is why we cannot call it justice. It is righteousness, but it is not justice. It is as Gandhi said, “Justice that love gives is a surrender. Justice that law gives is a punishment.”

None of this is to say that injustice does not occur in this world. Quite to the contrary, injustice is everywhere, even (and especially) in the political and religious programs (which often become pogroms) for justice. Our world is awash with injustice. The biblical solution to injustice, however, is not a better form of justice. In the same way that more war is never the answer to war, so also “better justice” is never the answer to injustice. Why not? Because all forms of justice lead to greater injustice. In fact, cries for “justice” often hide the scapegoating mechanism. Scapegoats are never truly seen. If you are able to identify your scapegoat, he or she is not your scapegoat. People think a scapegoat truly is guilty, and therefore, killing or punishing them is not wrong, but is only justice. But scapegoating is always wrong, and scapegoating is always justified. Therefore, both scapegoating and cries for justice must be done away with. 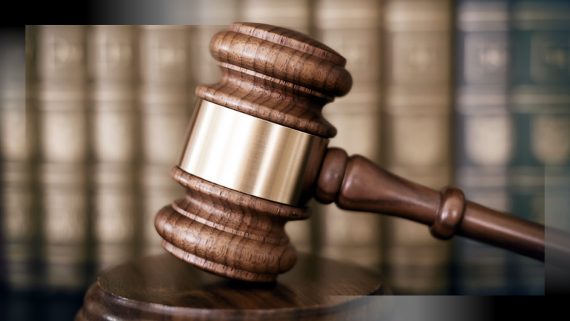 So what can we do about injustice? We can follow the way of God. God’s answer to injustice is righteousness. The righteousness of God is based on forgiveness, restoration, reconciliation, and redemption (see Righteousness), terms that are not usually related to justice. It is usually not considered “justice” to forgive the one who wronged you. But it is righteous. It is usually not considered “justice” to reconcile with the one who hurt you, unless that other person is first forced to make reparations (often unjustly), but reconciliation is righteous. So it incorrect to say that God is a God of love and justice. He is not. God is love (1 John 4:8). God is holy (Isa 6:3). God is righteous but God is not just. And there is a vast difference.