You are here: Home / Redeeming Life / The Gospel is Political 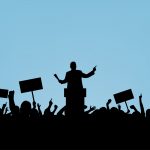 The political arena is a mess. It might be one of the darkest areas on earth. It seems impossible to be a politician without also being a liar, a thief, and a backstabbing jerk.

Which means that due to the corruption in politics, the realm of politics is ripe for the gospel!

Though many governments think that there should be a separation between church and state, the call of the gospel affects all areas of life, including the areas of government and politics. Ultimately, the gospel is political because the gospel is a description of how God wants the world to be run.

Since government and those in political positions of power are those who make decisions about how the world is to be run, such decisions should be guided and governed by gospel values and goals. 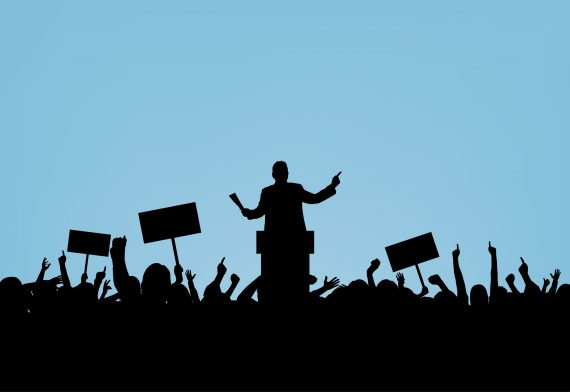 This does not mean that our governmental bodies should endorse Christianity as the official state religion, or that we should force all people to read the Bible and become Christians. Such actions are completely contrary to the values and goals of the gospel.

Just as God loves all and accepts all regardless of whether they love or follow Him in return, so also, a government guided by the gospel will govern with values of equality, justice, and generosity without forcing anyone to follow the ways of Scripture. This is not some Christian form of Sharia Law, where we force Christian morality on everyone else, but is instead a gospel-based law of love where all are treated with dignity, equality, and respect, regardless of how they think, believe, or behave. 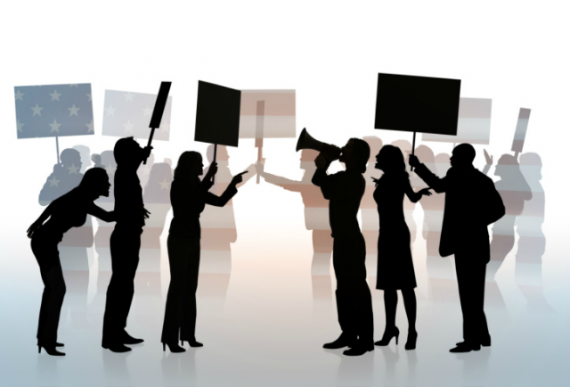 Yes, there should be laws to enforce human decency and peace, but we cannot force anyone to worship a particular God or ascribe a particular set of beliefs. The goal of a gospel-focused politician would be to create laws that bring about a spirit of creativity, generosity, freedom, and equality, while doing away with laws that hinder such things.

If we were guided by gospel values in political decisions, this would affect areas such as economics and taxation, military spending and war, the prison system and the penal codes, equality among the sexes, training and education, and a wide variety of other issues that consume the national debates.

When the gospel guides our discussion of these issues, the question of what is best for me and my country disappears, and the question instead becomes what is best for the world and for all people everywhere. When you pray for your political leaders, pray that they would see these things and lead our countries in gospel-oriented directions.