You are here: Home / Redeeming Life / How to Discover the Image of God in People 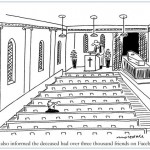 Everett and his wife lived near my wife and me. Everett loved his rose garden, and spent many hours there, weeding, pruning, fertilizing, spraying insecticide, and cutting fresh blooms to give to friends and neighbors. Everett also attended the same church we attended. We met at Everett’s house every Thursday evening for a summer Bible study.

Everett was elderly and had health problems. One Thursday when we went to his home for Bible study, he mentioned that he was not feeling well. Three days later the pastor announced in church that Everett had passed away on Saturday. A few days later we attended his funeral service at the church.

One of Everett’s sons delivered his eulogy, and included numerous biographical details. Everett had been a very accomplished person with many skills. He had a distinguished career as a decorated officer in the military. He had been an outstanding and well-known engineer. His son revealed detail after detail about Everett that none of us had ever heard.

Everyone in the church was astonished. None of us had known any of those things about Everett, even though he and his wife had attended our church for almost ten years. It seemed that we had never really known Everett. He was one of those people who didn’t brag about himself or his accomplishments and none of us had ever bothered to ask him to tell us about his life.

How was it possible that we knew he loved roses, he drove a blue Buick, he attended the same church we attended, and he and his wife hosted a Bible study at their home, yet we knew almost nothing about him? What else about Everett had we missed?

What Do We Really Know About Other People?

That experience served as a wake-up call for some of us. We realized that our lives were filled with people who were merely acquaintances. We knew a little about them, but never knew their stories. We had never bothered to ask. 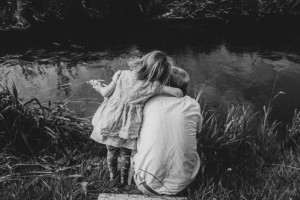 If we had never heard their stories, how could we possibly really know them?

In this age of messages limited to one hundred forty characters, how well do we really know most people? We have huge amounts of information at our fingertips, information that we can access in seconds, but how often do we bother to get to really know other people?

Frequently people tell me “I have no close friends,” or “I have only one or two people that I’m really close to.” As I write this, I am reminded that just yesterday evening a man I have known for many years told me “If anything happens to me, I’m screwed. I have no one.”

How is it possible that our culture is filled with people who have no one or almost no one? Almost everywhere I go I see people walking, driving, sitting in restaurants, riding on public transportation, and involved in almost every conceivable activity while talking on their cellphones or pressing keys on their cellphones and tablets, seemingly very involved with their electronic communications devices. How can they have no one or almost no one in their lives when they appear to be connected almost all the time to other people? 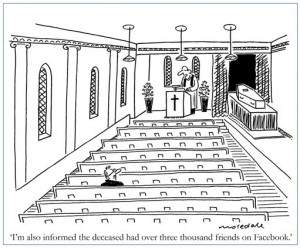 “How many of these people do you know outside Facebook?” I often ask.

“How many of them have you ever met in person?”

How often have we turned on the evening news to yet another story of someone who committed some atrocious act and heard the reporter interviewing that person’s neighbors and acquaintances and heard “We were shocked.” How could the person who lived next door or across the street have done what they did? 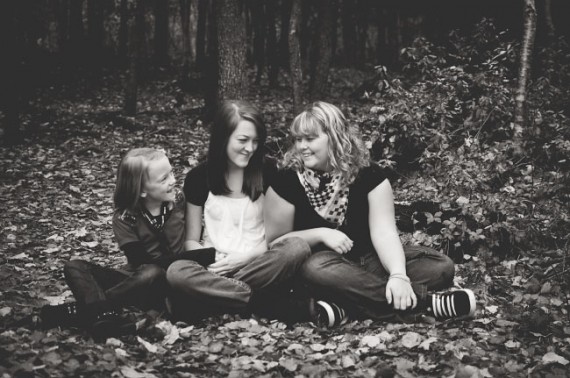 How Do We Discover the Image of God in People?

Many of us believe that we were created in the image of God, but have we been able to discover that image in people? What does it look like and how do we go about discovering it?

In order to determine if people might possess these attributes, first we must get to know them. Mr. Upstanding Citizen in his private life may be something very different from his public persona. The homeless person we see sitting by the side of the road dressed in tattered, dirty clothes might be one of the most loving, merciful and grace-filled people in town.

Really knowing people involves more than recognizing them, being acquainted with them and maybe knowing a few basic facts about them, such as their names, where they live or work, and perhaps a few other bits of surface information. It includes knowing their stories, even if in abbreviated form.

Knowing their stories and getting to really know them includes getting to know where they come from and discovering some of the things that have been their joys in life, as well as the things that have caused them pain. Whom do they love? Who loves them? How do they show love and care and grace both to themselves and to others?

In my experience getting to know people well happens most successfully when we spend time and share space with them, which allows us to interact with them face-to-face, observe who they are and hear their stories.

Is this necessary? Must we really go to so much trouble? Is it not enough to recognize that the Bible says we are created in God’s image? On the other hand, don’t most of us know people who look and act nothing like what we suppose someone created in God’s image should look and act like? Perhaps it is necessary to get to know people well if we are to know if some of his attributes are actually present in them.