You are here: Home / Why Jesus Obeyed Jewish Law

Why did Jesus obey Jewish Law?

The answer is simple:

The answer is not more complicated than that.

Because Jesus was Jewish, He obeyed the Mosaic Law, worshipped God in the Jewish Temple, attended a Jewish Synagogue, taught from the Jewish Scriptures, and even obeyed many of the Jewish oral traditions. There is much evidence that He even followed many of the teachings and traditions of the Pharisees. 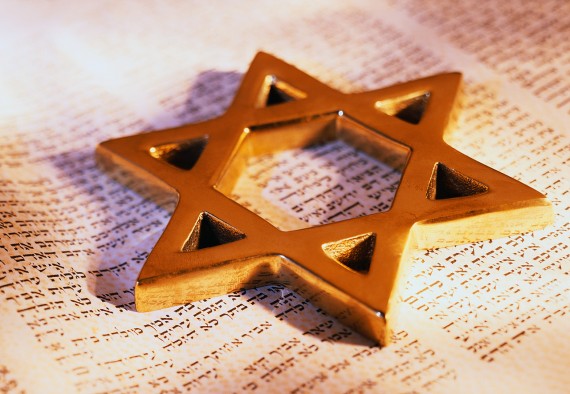 Should We Obey the Jewish Law?

However, when people talk about Jesus and the Jewish Law, what they might really be asking is whether or not we, as followers of Jesus, should also be obeying the Jewish Law.

I suggested yesterday that based on what Jesus says in Luke 5:33-39, Jesus was bringing something brand new. He was not trying to reform Judaism, or even introduce a new religion.

This isn’t necessarily become Judaism was evil or corrupt. Far from it. Remember, Jesus practiced and observed the religion of Judaism, and so it cannot be evil and corrupt, but was a holy, righteous, and good way to live.

The problem is that Judaism, as with all religions, is closed to everybody but a select few individuals who can accomplish the moral, ethical, and intellectual requirements.

The Way of Jesus

The Way of Jesus is completely different. He revealed a way of living in connection with God that was open to everybody, even to those who were immoral and uneducated.

For some reason, this concept is difficult for us to grasp, and there are countless thousands of Christians today who believe that in some form or another, to properly follow Jesus, we must become “Jewish.” Some take this to extremes, and start worshiping on the Sabbath, observing the Jewish holidays, growing beards, and not eating pork. Others are a little less extreme, and come up with a list of things that Jesus did which we must do also.

The early church struggled with this very issue, and eventually agreed that non-Jewish followers of Jesus did NOT have to follow all the Jewish laws (cf. Acts 15:28-29). All they had to do was refrain from things that Jewish people found incredibly offensive, such as sexual immorality and from eating food sacrificed to idols.  These restrictions were not so that the non-Jewish believers could gain eternal life, but so that they could maintain fellowship with Jewish followers of Jesus who found such behaviors offensive.

The Purpose of the Law

All of this reveals the true purpose behind the law.

Yes, I know that Paul says that the purpose of the Law was to reveal sin to bring us to Christ (Gal 3:10-25). I am not disagreeing with Paul (may it never be!), but Paul is making a special argument for a special situation to answer a special question. He is not writing about the entire purpose or original purpose of the Law.

So what was the original purpose of the Law?

Well, one thing we can say with certainty (and in full agreement with Paul), is that the Law was never given as a way to gain eternal life, or a means of pleasing and appeasing God. It was never provided as  means by which we could cover our bad deeds by performing a certain number of good deeds. Sin and forgiveness do not work that way. Neither does God. And neither does His Law.

Instead, forgiveness of sins and eternal life have always been dependent upon one thing, and one thing only: the grace of God.

The Law was given so that people could have better lives, living in a loving, compassionate, benevolent, merciful, caring community of other people.

But as cultures change, many laws change too. Laws that at one time helped accomplish equality and peace, at later times and in other cultures, become tools of hatred, greed, division, and strife.

Such was the case with much of the Law in the days of Jesus. It had become a tool of oppression in the hands of the religious elite for the subjugation of the masses. Jesus wanted to restore the purpose of the Law, but knew that this could not be accomplished by restoring the Law itself. The worldwide mission of Jesus demanded something much more flexible, free, and universal. 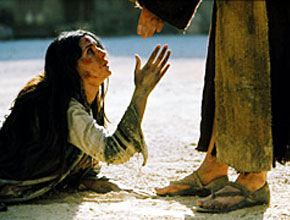 The Law of Love

It seems that when we look at the overall teaching and instruction of Jesus, and then also that of the early church, the new Way of Jesus can be summarized by one word: Love.

If we love God and love each other, this not only “fulfills” the original purpose and intent of the Mosaic Law, but also fits with all the teachings and actions of Jesus, and His early followers.

This post is based on the Grace Commentary for Luke 5:33-39.