You are here: Home / Redeeming Church / Reading the Bible Literally 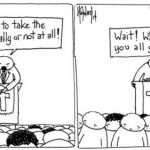 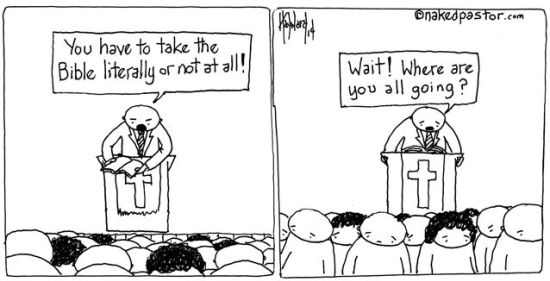 I take the Bible seriously, but a literal reading of the Bible undermines pretty much everything we do in church…