You are here: Home / Revelation is Like a Bouquet of Roses 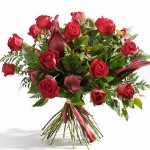 When science and scripture disagree, there are three options: We can reject science, reject Scripture, or find a way to fit the two together.

I am of the third opinion, but with some qualifications. 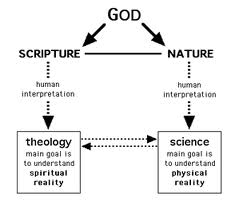 So we can never really say that Science contradicts Scripture. It doesn’t. Nature and Scripture cannot disagree, because both are simply the pools of data from which Science and Theology come. When Science and theology are at odds, it is only because one or the other has misinterpreted and misunderstood the data.

Second, although many Christians feel that science is always attacking theology, and theology always gets the short end (see yesterday’s post), this is not true. Theology often forces science to adjust. Many of the greatest adjustments and advancements in science are only because scientists approached nature with a Scriptural worldview. 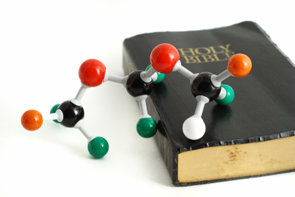 Many believe that the Enlightenment was the death-knell of religion, but what they don’t realize is that many of the leading scientists of the Enlightenment Era were Bible-believing Christians who went to nature looking for the order and beauty and logic that they believed they would find there as a result of their belief that God was created nature.

Even today, it can easily be argued that a proper theology about the dignity of all people, the goodness of creation, and the divine purpose of governments and corporations is challenging and changing some of the dehumanizing elements of scientific achievement and advancement. Though many parts of the church were wrong about slavery, it was not science that defended the inherent dignity and freedom of all humans, but theology. The same goes for issues related to poverty, justice, immigration, and a whole host of other social and cultural issues. Theology informs and guides science, just as science sometimes forms and correct theology.

Revelation is Not a Hierarchy

I began this series on Divine Revelation by talking about the hierarchy of revelation that is found in many theology books and seminary class rooms.

But I don’t think a hierarchy is the proper way to look at things. It is not an issue of which form of revelation is best, and which “truth” trumps the others. I don’t view theology anymore as an ordered list. (Ironically, that is a very scientific way of viewing truth.)

Revelation is a Bouquet of Roses 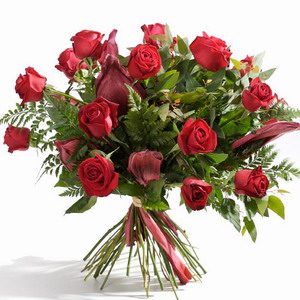 Instead, I view the various forms of revelation from God like a bouquet of flowers. While one type of flower in a vase is very nice, the bouquet only gets better if you add a few other flowers to the mix, with some greenery and baby’s breath, and a nice glass vase.

That is how revelation works. Yes, like a dozen roses, theology is good. But it can be better if we add some science, some leafy logic, and creative placement of conscience, all arranged in a way that is pleasing to the eye and the nose (Yes, some theology just stinks).

Sometimes, if the flowers get too overwhelming, you might take one or two. If they are being hidden, you might add one or two, or remove some of the filler. The goal is to make it all fit together and work together, complementing each other in a way that makes sense of all the data.