You are here: Home / z / How did Jesus preach and teach?

How did Jesus preach and teach? What was the teaching method of Jesus? We already looked at this briefly in the post where we defined preaching and contrasted preaching and teaching, but let us look in more detail now at how Jesus taught, specifically in regard to His use of parables and the text of Scripture. We also discussed some of this here. 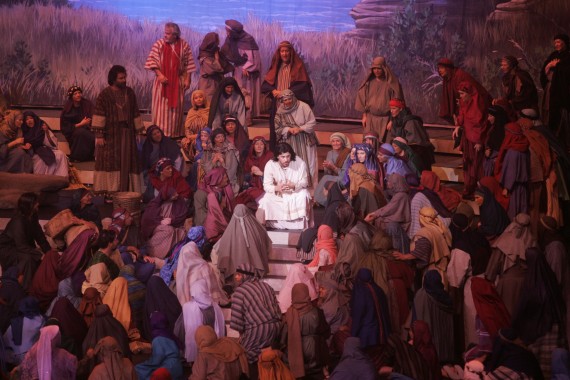 Jesus Told Stories…So Should We?

Numerous pastors devote large portions of their preaching and teaching to storytelling. While there is nothing wrong with storytelling, the explanation and justification for this practice is that “Jesus told stories, and so should we.” There are, however, numerous problems with such logic.

First, while there is no denying that Jesus told stories, His stories were not just stories. They were parables. These parables were not told to reveal and illustrate truth, but to conceal and hide it. Jesus spoke in parables to keep most of the people confused, not to help explain and illuminate the truth. How do we know this? Because Jesus said so. In Luke 8, after Jesus told one of His parables, the disciples did not understand what He was talking about, and so asked Jesus why He speaks in parables. He responded by saying that He speaks in parables “So that in seeing, they will not see, and in hearing, they will not understand” (Luke 8:10). In other words, Jesus uses parables to mask the truth. 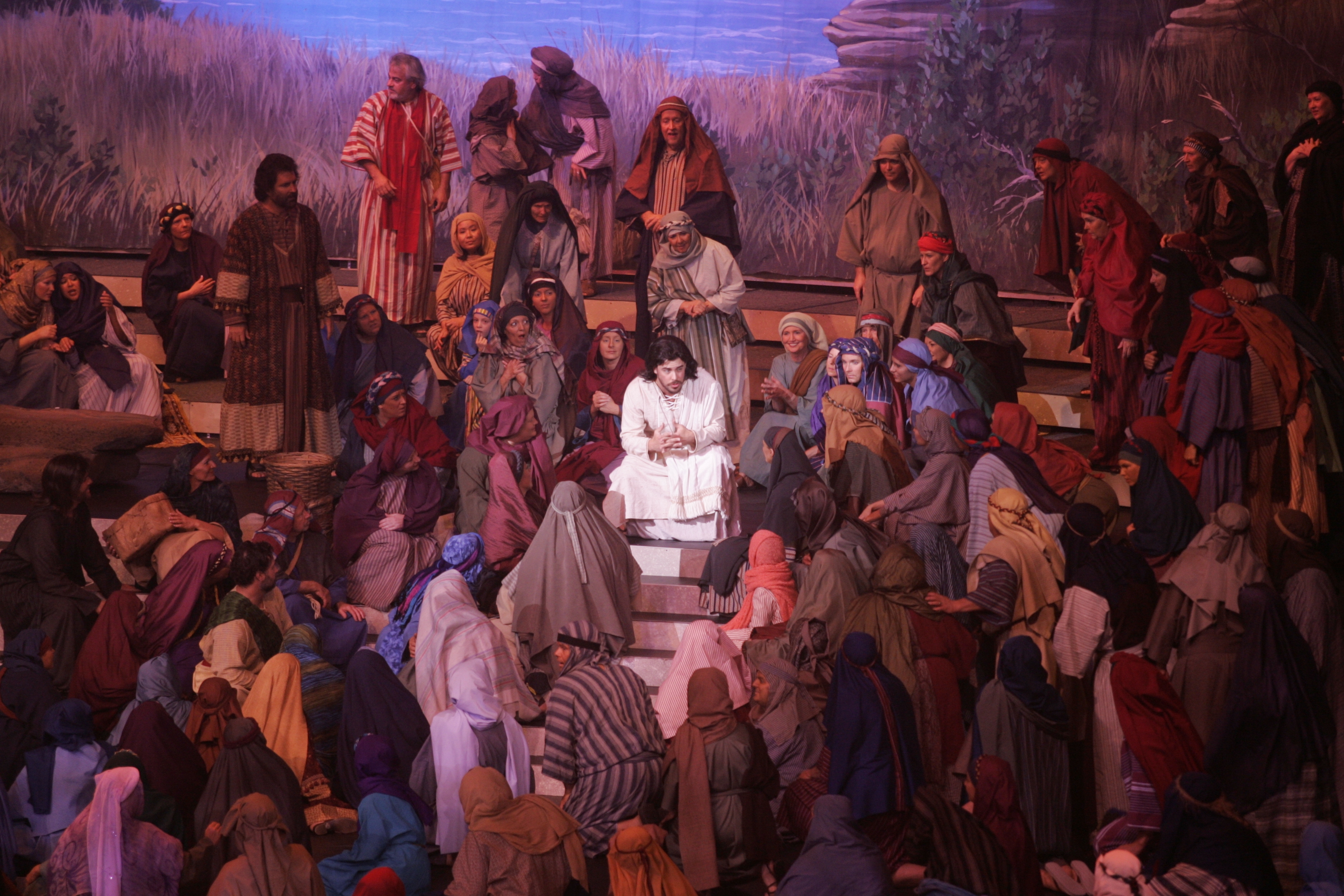 There are numerous reasons why Jesus wanted to mask the truth. In some cases, Jesus only wanted the truth to be known to those who were ready to receive it. In other cases, He wanted to further develop the relationship He had with some of His disciples when they came to ask Him what His parables meant.

It is also important to remember that most of the parables of Jesus were told in the context of His preaching. This is critical to understanding the preaching and teaching of Jesus. As we learned in two posts previously (Defining Preaching and Preaching vs Teaching), preaching is the proclamation of a simple message to a crowd. In the case of Jesus, his proclamation was directed to Jewish unbelievers, and was the announcement that the Kingdom of God had been inaugurated on earth. Such an announcement would have sparked numerous questions and objections from those who heard this proclamation; excitement and curiosity from some, anger and fear from others. The parables were tools to explain how the Kingdom of God would arrive, what it would look like, and how it would spread throughout the earth. The parables revealed these truths to some, but masked the truth from those who were not ready to hear it. The parables still function this way today.

It appears that He, like many other Rabbis of His day, began His teaching by reading a text of Scripture, and would then explain the Scripture while taking questions and objections from others who were present. It was not uncommon to have between five and seven such teaching sessions every Sabbath in the local synagogue, with different Rabbis teaching different portions of Scripture. In such a way, they taught through the Pentateuch (the first five books of the Bible) in about three years. If Jesus followed this pattern, then it would have been the normal teaching habit of Jesus to go every Saturday to a local Synagogue where He would teaching interactively through a book of the Hebrew Scriptures, and interact with other Rabbis who also taught that day.

While stories and illustrations would often be a part of such teaching, the primary goal was to clearly explain what the Scriptures meant, and provide instruction on how to live out and apply the Scriptures to their daily lives.

Are you beginning to see the difference between preaching and teaching? While there are similarities, biblical preaching was a short, pithy proclamation to a mixed multitude announcing that the Kingdom of God was at hand. There were questions and challenges from those who heard this message, which were sometimes answered through parables and miracles.

Teaching, on the other hand, focused on explaining and applying Scripture to a small, devoted group of people who had gathered to discuss what God said in Scripture and how to follow Him in their lives.