You are here: Home / The Satanic Church 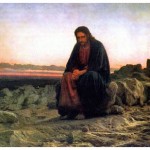 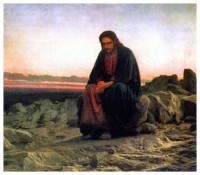 Chapter 1 in my book, Close Your Church for Good, is called “The Satanic Church.” Please note that due to some of the feedback I received on these posts, this chapter might be radically revised for the final edition of the book. These changes will only be available in the print or eBook version when it comes out.

Here are the posts that come from this chapter:

To read the content of any other chapters, check out the post which contains the Table of Contents to Close Your Church for Good.