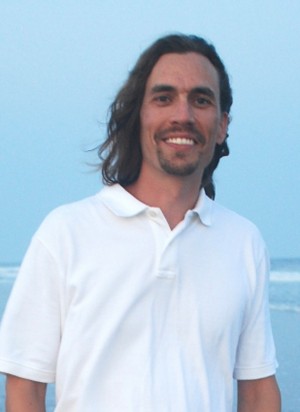 I have long hair.

Recently a Christian man came up to me and said, “Don’t you know that it is an abomination to God for a man to have long hair?”

I could have argued with him by correcting his misquote of 1 Corinthians 11:14. I could have showed him the cultural reasons why Paul’s words don’t really apply to us today. I could have stated that even if long hair was dishonorable, maybe the reason I had long hair was that I wanted to be dishonored. I also could have brought up the fact that in most artistic renderings of Jesus, He had long hair, but nobody thinks that it was an “abomination” for Him.

But I said none of these things. I have learned that sometimes, it is best to just laugh off such outlandish accusations, and move on.

So instead of trying to show the man how wrong he was, I just cracked a joke. I said, “I have long hair because I’m trying to look like Jesus!”

He stared at me for a second, then shouted “Blasphemer!” and stalked away.

I am not exactly sure how my words were blasphemous, but then, nothing this man said made mush sense.

.. My poor attempt at a joke got me thinking.

It doesn’t mean that we grow long hair, wear long robes, and go about with a holy half-smile on our lips, saying things like “Verily! Verily!” (On three different occasions over the past three weeks, I have had people come up to me and tell me that I look like Jesus. I am now thinking of cutting my hair…)

Looking like Jesus doesn’t mean that we set up a Jesus statue in our front lawns and point spotlights at it.

Looking like Jesus doesn’t mean that we shout his name at people through a bullhorn.

Looking like Jesus doesn’t even necessarily mean that we feed the hungry, heal the sick, and perform miracles.

Looking like Jesus means, among other things, that people will want to hang out with us for the same reasons they hung out with Jesus.

Looking like Jesus means that we will see what God is really up to in this world, and will seek to join Him in His work. 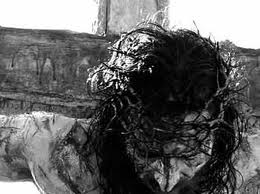 Looking like Jesus means that we will not stand out in a crowd for how we are dressed or what we are saying, but will get noticed because of what we stand up for—or more precisely, who we stand up for.

Looking like Jesus may mean that we don’t get our “rights,” but instead end up sacrificing our rights–and maybe our very lives–for the sake of others.

Jesus doesn’t want us to look like Him. He wants us to look like us, but to live in the way that He lived, with His values, His goals, and His approach to God and people.

My friend Sam Riviera often weighs in on church activities or theological topics by saying “That looks like Jesus.” Over the past several years, I have been reworking a lot of my life and theology, and have discovered that this “Jesus lens” is a good guide to making decisions about life and theology.

While Jesus may not have said anything about  the social/political/theological topics of homosexual marriage, immigration reform, or mega churches, we do know enough about Jesus from the Gospels to get a general tenor or trajectory of Jesus’ life to make an educated guess about what He might have said.

Toward that end, I am starting a new blog series called “Looks Like Jesus” in which I will try to apply this “Jesus lens” to various passages of Scripture (like the flood in Genesis 6), theological topics (Does God’s grace extend to gay people?), and social issues (What would Jesus say about immigration reform?). As I write these posts, I will publish them here on the blog for your input.

(And no, I am not giving up on my current series on Calvinism. The two series of posts will run concurrently. If you prefer one series over the other, please “vote” for it by sharing posts from that series on your social sites and by leaving blog comments.) 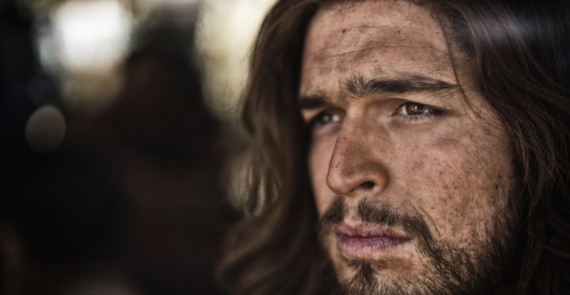 I am going to post my first (well, second I guess, since this is the first) post in the “Looks Like Jesus” series tomorrow. I will be looking at how Jesus would get involved in the Ferguson protests.

In future posts I will be looking at various theological and social topics through the lens of Jesus so that our response to these issues looks like Jesus.

Do you have ideas for this series of posts you would like to see covered in the future? What Bible passages do you want examined through the lens of Jesus Christ? What theological topics and social issues should be considered?

Leave your ideas in the comments below. Thanks!