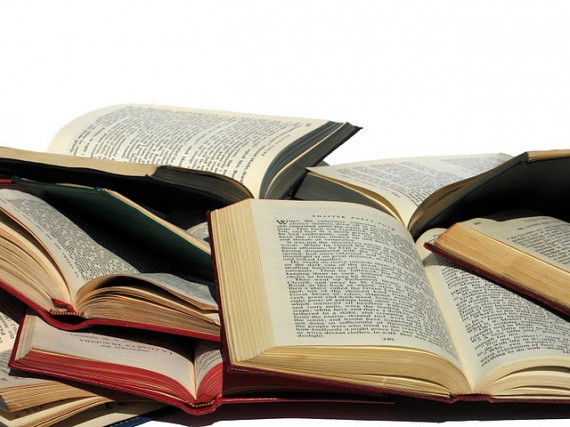 This post simply contains a list of books I read in 2012, with short reviews for each book.

My goal is to average one book per week. At this rate, a person can only read about 4000 books in their lifetime. I own way more than this number of books already, which is depressing for me to think about! I already own more books than I can read! It certainly makes me choose wisely which books I spend time reading!

Here is my count so far:

Though I am very careful about which books I read, I am always open to reviewing books. If you send me a copy of your book, I will usually read it within one month, and will post reviews in a regular blog post, on Amazon, and as a comment below. If you have a book you would like me to review, contact me through the contact form on my About page.

Another thing I like to do is read and blog about books with other bloggers. Check out the short list of some of the books I plan to read this coming year. If you see one or two you want to read along with me, or if you have a different suggestion, contact me through the contact form on my About page.