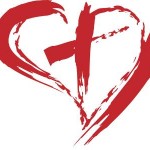 There are two ideas I have been mulling over the last couple years which are central to understanding the heart of God, and which most Christians do not seem to understand. These two keys are based on God’s omniscience, that fact the He is all-knowing. While it is amazing to think that God knows everything, I think we have not grasped what this means when it comes to heart of God. 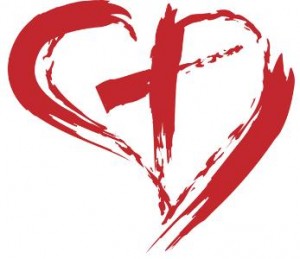 These keys are summarized by some quotes I heard from somewhere … (I cannot recall where or from whom … sorry).

There is no person you would not love if you only knew their story.

I think this quote might be from Darin Hufford, though I am not certain.

It is often easy to judge and condemn other people when all we see is their outward actions or behavior.

We all tend to hate people who treat us with spite or anger.

We even get frustrated at loved ones when they do not do what we think they should in the way we want them to.

But God, who is the only being in the universe who knows everything about everyone, loves each and every person unconditionally.

When a person is rude to you, you get angry in return. But if, like God, we saw the fight they had with their spouse that morning, or the way they had been treated by their boss when they showed up late, or how the person they had encountered right before you had cussed them out, we would be able to love that person in spite of their rudeness, because we would know their story. We would know what led up to them being rude.

You do this with yourself all the time. If you are rude to someone, you might feel bad about it afterwards, and you might even apologize. But you probably also know everything that is going on in your life which caused you to react rudely toward someone else. Since you know your own story, you are often able to keep loving yourself despite the things you do.

This is the first key to knowing the heart of God. The second key is like it:

To know all, is to forgive all. 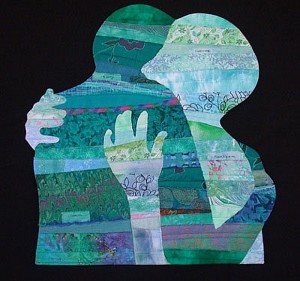 I think I might have heard this from Greg Boyd, but again, I cannot be certain.

This second idea is almost exactly the same as the first. God is willing and able to forgive us for everything, in part because He knows all the events and circumstances which led up to whatever sin we committed.

Since God is omniscient, He alone knows everything that happened to the rapist which caused that man to become a rapist. He is still at fault for what he did, and made some terrible choices en route to such a terrible crime, but God is able to forgive the rapist because He knows what led up to the man committing such a terrible sin.

So How Then Should We Live?

You and I do not know everything about everyone. So does this mean that we do not have to love them or forgive them?

No, it means that we do need to love and forgive them, for we know that God, the one being who does know everything, loves and forgives.

Our job is to unconditionally love and freely forgive others, despite not knowing everything about them.

If we leave omniscience up to God, we can love all and forgive all, just as God loves and forgives us.