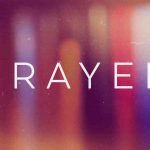 As we have studied through Jonah’s prayer in Jonah 2, I have been fairly critical of Jonah and what he says. I have said that his prayer, while full of Scripture and pious language, is actually a big sham. He praises himself, condemns the sailors, and reveals a lot of self-righteousness and pride.

Now that was my take on the prayer. And honestly, I hate being critical of someone else’s prayer. My prayer life isn’t great, and I imagine that most of my prayers are quite selfish as well.

I believe this because of what we read in Jonah 2:10, where see God’s response to Jonah’s prayer. It doesn’t really matter what I think of Jonah’s prayer, or what you think. What matter’s is what God thinks. Right?

Well, that is what we see today in Jonah 2:10. This verse contains God’s response to Jonah’s prayer, which is what we are studying in this episode of the One Verse Podcast. 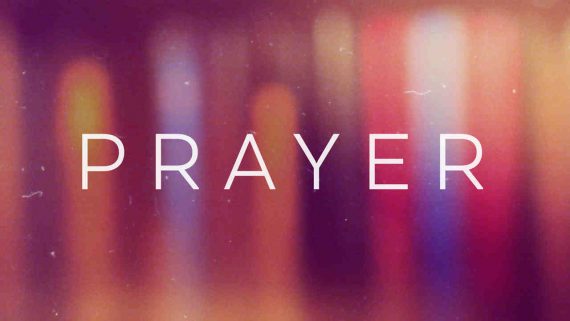 So the Lord spoke to the fish and it vomited Jonah onto dry land.

In this discussion of Jonah 2:10 we look at:

What are your three greatest sins? Do you know?

This is not a hypothetical question. I once got asked this very question in an interview. During the interview, they asked me what I thought were my 3 greatest strengths. I told them that I thought I was analytical, creative, and a disciplined student of Scripture. (The interview was for a ministry position).

We talked about some of these strengths of mine for a few minutes, then they asked what I thought were my three greatest sins. 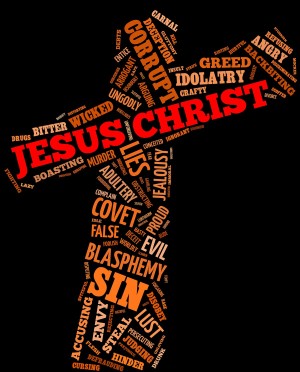 I have done some doozies in my life, but I barely knew the two people who were interviewing me, and there was no way I was going to share some of the worst things I have ever done!

So I asked for some clarification. I said, “Do you really want to know the three greatest sins I have ever committed?”

They clarified that no, they didn’t really want the dirty little secrets or the deepest, darkest betrayals. Instead, when they wanted to know my three greatest sins, what they really wanted was three areas of my life in which I constantly struggled with sin.

Frankly, that was easy. I think that if someone is in a growing relationship with Jesus, they are pretty in tune to the areas in which they constantly struggle. This interview of mine was years and years ago, but I am pretty sure the greatest sins I struggled with then are the same sins I struggle with today. I deal with pride, judgmentalism, and selfishness. I think I am better than I am. I am critical of other people not being better than they are. And I primarily think of myself and my needs.

There are numerous other areas of sin as well, but these are some that I constantly struggle with.

Oh… I didn’t get the job… maybe I was too honest about my sins.

A few years ago, however, I was interviewing a man for a position at the place where I did get a job. He and I were having a decent conversation, and I decided to ask him the questions which I had been asked. I asked him about his greatest strengths. He had many that he could list. Then I asked him about his three greatest sins or his three greatest areas of weakness. Here is what he said:

I just about broke out laughing! These weren’t sins! These were just three more good things.

But I now knew at least two of his greatest sins: pride and lying. Ha! Of course, maybe I am just saying that because of my own pride and judgmentalism.

Anyway…. if you have the courage (or you can leave an anonymous comment), write about some of your greatest strengths and weaknesses in the comments below. But remember, I am not a priest, so I cannot offer forgiveness! Only God does that.