You are here: Home / Calvinist Quotes on Reprobation 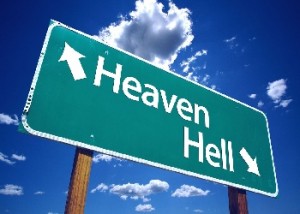 There is wide disagreement among Calvinists about reprobation, which is sometimes referred to as double predestination.

Some Calvinists (though not all) hold to reprobation—which is the belief that God not only decided whom He would choose for eternal life, but also chose whom He would send to eternal damnation—while others flatly deny it.

Though Calvinists admit that this doctrine is “unpleasant” and “harsh,” they teach it because they believe a balanced view of predestination requires it (Boettner, Predestination, 112).

Below are a few quotes from Calvinists who believe and teach the doctrine of reprobation, beginning with John Calvin himself:

Whence does it happen that Adam’s fall irremediably involved so many peoples, together with their infant offspring, in eternal death unless because it so pleased God? … The decree is dreadful, I confess. Yet no one can deny that God foreknew what end man was to have before he created him, and consequently foreknew because he so ordained by his decree (Calvin, Institutes, III.xxiii.7).

[Reprobation is] God’s eternal decree that the destiny of certain men shall be everlasting death, whether one views it as God’s passing those men by with the grace of election or as the determination to damn (Engelsma, Hyper-Calvinism, 44).

From all eternity some were decreed by their sins to come into judgment or condemnation (Manton, Commentary on Jude, 128).

We believe that from all eternity God has intended to leave some of Adam’s posterity in their sins, and that the decisive factor in the life of each is to be found only in God’s will (Boettner, Predestination, 104).

By the decree of God, for the manifestation of His own glory, some men and angels are predestined unto everlasting life, and others foreordained to everlasting death (Westminster Confession of Faith, III:3). 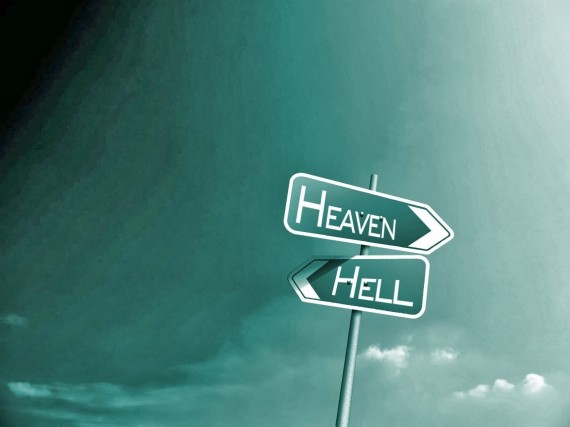 Predestination includes two parts, namely, election and reprobation, the predetermination of both the good and the wicked to their final end, and to certain proximate ends, which are instrumental in the realization of their final destiny (Berkhof, Systematic Theology, 113).

The Reformed view makes a crucial distinction between God’s positive and negative decrees. God positively decrees the election of some, and he negatively decrees the reprobation of others (Sproul, Grace Unknown, 158).

Predestination is, by Calvinist theologians, regarded as a generic decree including under it Election and Reprobation as specific decrees: the former predestinating some human beings, without regard to their merit, to salvation, in order to the glorification of God’s sovereign grace; the later foreordaining some human beings, for their sin, to destruction, in order to the glorification of God’s retributive justice (Girardeau, Calvinism and Evangelical Arminianism, 9-10).

Most Calvinists reject double predestination or reprobation, and instead say that God did not actively choose who to send to heaven and who to send to hell, but simply chose out of everyone who was already headed to hell to save a few for heaven. In this way, He does not actively choose who will go to hell, but simply “passes over” them in His choice of who will spend eternity with Him.

From all eternity God decided to save some members of the human race and to let the rest of the human race perish. God made a choice—he chose some individuals to be saved unto everlasting blessedness in heaven, and he chose others to pass over, allowing them to suffer the consequences of their sins, eternal punishment in hell (Sproul, Grace Unknown, 141).

Though many Calvinists argue that double predestination is the only logical conclusion to the Calvinist position on God’s election of some (but not all) to receive eternal life, I am not going to belabor the point or try to refute the idea since most Calvinists claim that they do not teach or believe it… (for more on reprobation and double predestination I recommend this book: Vance: The Other Side of Calvinism, pp, 250-333).

Have you ever done much reading about double predestination or reprobation? If so, what are your thoughts on this teaching of some Calvinists? Let me know below!