You are here: Home / Redeeming Church / Christians Should Go to Hell 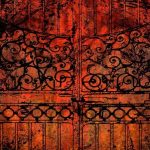 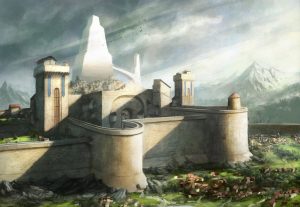 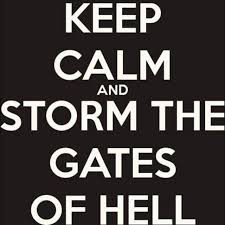 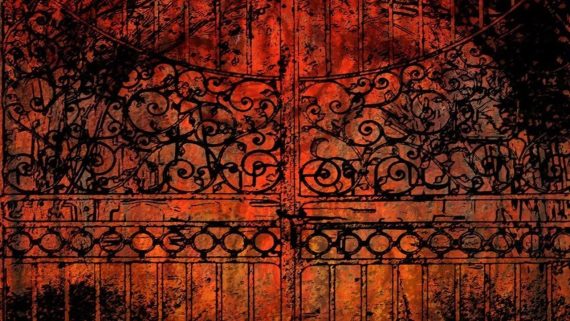