You are here: Home / Church is the Lord of Man 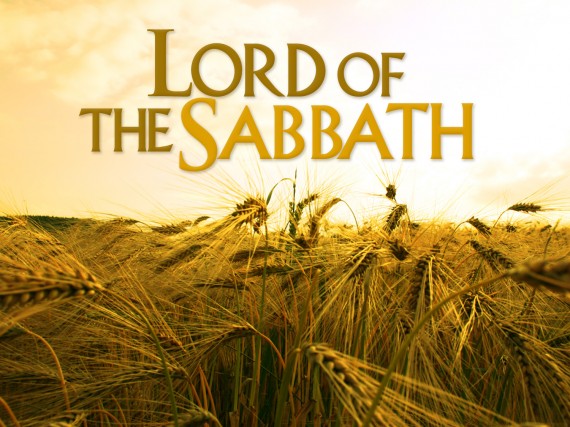 In the days of Jesus, the Mosaic Law ruled nearly aspect of people’s lives. One of the central elements of the Mosaic Law was the Sabbath. The Sabbath was considered to be one of the defining characteristics of the covenant relationship between God and Israel.

The Sabbath was so central, it was thought that if all Jews could perfectly keep the Sabbath just one time, the Messiah would immediately arrive.

Lord of the Sabbath

So whenever you read the term, “Son of Man” you can substitute in the following phrase, “I, and all humanity with me.”

Lord of the Church

Today, Christians really don’t keep the Sabbath. There are numerous reasons for this, which I will not get in to here.

But I believe that in the place of the legalistic Sabbath traditions, we have substituted in a different burden: church.

Understanding this new perspective on church is as difficult today as it was in the days of Jesus for Jews to understand a different perspective on Sabbath, but the basic principles seem to be the same: Church, just like Sabbath, is not supposed to be a bunch of human traditions which have become legalistic laws by which to judge one another’s spiritual maturity.

Church, just like Sabbath, is to serve us in our purpose of restoring joy, dignity, and peace to the earth. Church, like the Sabbath, is a means of helping others, delivering those in bondage, releasing captives, and letting light shine in the darkness. It is an experience of the rule and reign of God in and through our lives in relationship with God and one another.