You are here: Home / The Church that Risks 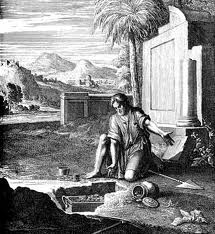 In the Parable of the Talents, a master gives money to three of his servants and instructs them to invest the money while he is away. We know the rest of the story.

When the master returns, he is pleased with the first two servants, but upset with the third.

The master says that if servant was afraid of losing the money, he should have at least put it in the bank to earn interest.

What most of us fail to remember today is that in those days, even putting money in the bank was a risky endeavor.

They did not have Federal Deposit Insurance for up to $250,000. If a bank went out of business, or a shady banker ran away with the money, the depositors lost everything.

So we can somewhat understand the fear of this third servant. He wanted zero risk. He feared to make any mistakes with his master’s money.

So he buried it.

What if We Lose Everything?

I sometimes wish that this parable had a fourth servant, one who put the money at risk and lost it all.

What would the master have said to him?

Since it appears that the master operates under the saying, “Nothing ventured, nothing gained” I believe he would have been more pleased with a servant who took risks and lost everything than with the servant who took no risks at all.

The Secret of Divine Investments

But there is an investment secret which the master did not tell his servants, and which explains why Jesus did not include a fourth servant in His parable who risked everything and lost. What was this investment secret?

It was this: the master owns all the banks and businesses in town. He is the Lord of the land. The master owned a monopoly on everything.

In such a situation, there is no such thing as a failed investment. The only way the servants could have failed in their investing was if they made no investment at all. If they took no risks.

Be the Church that Risks

It is the same for the church.

Christians today are so concerned with being the lazy servant who buried his talent in the dirt, we use the money to buy a golden safe, then we tuck the remainder inside while we wait for the Master’s return.

We have failed to see the investment secret called the grace and wisdom of God.

When we are trying to follow Jesus in this world, there is no such thing as a failed investment.

Oh yes, it may look like we lose it all, but when the Master owns everything, it is impossible to lose anything.

It may look like we are sinning, and indeed, maybe we do. But even here, God’s grace covers our mistakes, and in His wisdom, He can take our failures and turn them into His greatest success.

If your church is afraid of doing the wrong thing, or heading in a direction that may lead to sin, stop it!

To be honest, I hope you do make mistakes.

I hope you take such great risks that people accuse you of sinning.

So take that risk. Step out into the void.

Feel what the rush of faith does to your beating heart.

Trust me: you will never be content sitting in a padded pew again. 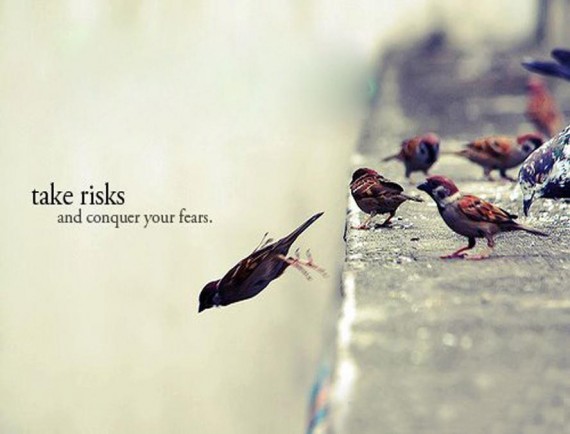