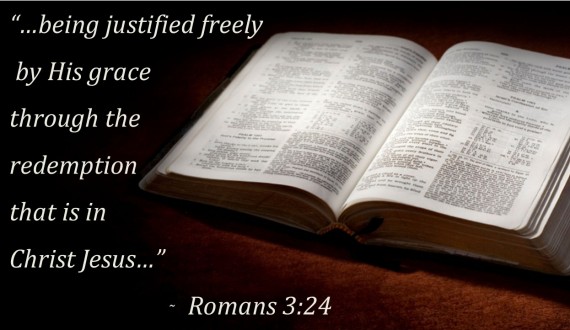 I am on a panel discussion tomorrow night at the National Conference of the Free Grace Alliance. The panel discussion is related to the death and resurrection of Jesus, and whether a person needs to know and believe these historical facts in order to be born again. My invitation to this discussion is due to the so-called Crossless Gospel controversy. People accuse me of teaching a Crossless Gospel, which is exceedingly strange, since I believe the cross is at the very center of the gospel. Without the cross, there is no Gospel.

Anyway, here are some of the issues to be addressed in this Free Grace Alliance panel discussion.

Is Belief in the Death and Resurrection Necessary?

I agreed to be on this panel for three reasons.

Hear from the Horse’s Mouth

Second, I know there are a lot of people who are trying to understand the various positions on the Gospel, and there are many people accusing me of believing things I don’t believe.

So I hope to let them hear my position from me rather than from those out there who don’t understand my position but continue to write pejorative and negative things about me. It’s always best when researching a matter to go to the source.

To Understand the Other Views

Third, I see no logical or Biblical consistency in the view of those who are taking the opposing view. Clearly, they think their view is logical and Biblical or they wouldn’t hold it. I am not exactly trying to persuade them to my view, but I do want to try to understand their view. Toward that end, here are the questions I hope to have answered: 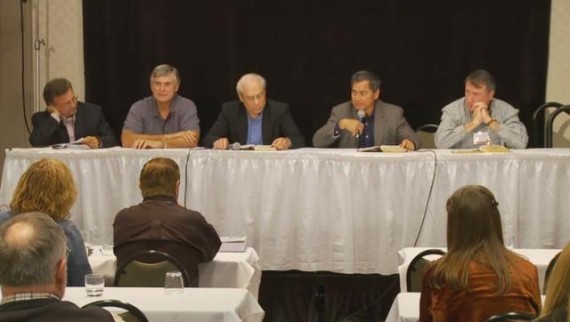 In all of my study of the other view, I have yet to read an attempt to answer these questions. Others have noticed this same thing, and we receive daily e-mails and phone calls from people saying they are prayerfully supporting Bob Wilkin, myself, and the ministry of Grace Evangelical Society as we continue to present the offer of eternal life to all who believe in Jesus for it.

Here is one such e-mail:

By way of introduction, we have been with GES almost since its beginning and had been proclaiming the free grace gospel message for 25 years before that. We were instrumental in formatting the first several years of GES Journal articles for the website and have printed and distributed several thousand pages of GES articles to many pastors and Christian leaders in our area. In other words, we support what you are doing.

We have been keeping up with the ongoing issue of what constitutes the gospel message and are grieved about the possible damage to the cause of Christ that might ensue. We also have supported the ministry at Duluth for quite some time and distributed much of their literature.

I believe that your article, “The Gospel Is More Than ‘Faith Alone In Christ Alone,'” was excellent and it even helped me to “connect the dots” in some of my study on the subject. The open letter on the Duluth website refers to, among other things, this article and mentions two points of disagreement. These comments appeared to me to be a bit pejorative as there was no attempt at biblical refutation or even explanation of the context of your statements.

In addition to the significant biblical evidence that you gave for your position (a position which should be either accepted or proved wrong biblically), is one point that has come up in my study and that I have not seen mentioned anywhere.

It is as follows: In 1st Corinthians 15, we find the classic definition of the gospel which includes the death, burial, resurrection of Christ, and probably the contents of the next few verses. Per verse 15 we see that the resurrection is necessary for our justification, but does not say that belief in it is necessary. Verse 12 and following shows that some of the Corinthian believers did not believe in the resurrection and reiterates the deleterious ramifications of this error. This epistle is written to the Church at Corinth (1:2; 1:7 et al).

Did these believers who already have eternal life then lose their salvation? Did the awareness of their lack then show that they were not true believers in the first place? Or were they eternally saved, carnal believers, who needed to know and apply these resurrection facts so that they may be saved in the sanctification sense and enjoy the resurrection life during their earthly pilgrimage? The first two options are not implied in the context and are disqualified by other scripture. Something similar to the last seems to be more on target.

Unless you are already way ahead of me on this it might be beneficial to also develop this point. No reply to this note is expected as I realize that you have a heavy schedule.

I’ll give an update on how things went after the conference.