You are here: Home / How the Holy Spirit Guides Culture 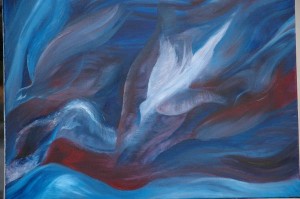 How does the Holy Spirit use culture to guide the church?

And when we see what God is doing, we can join with culture in standing against war, hunger, and other forms of inhumanity, but infusing such stands with the principles of the Gospel and the example of Jesus Christ (Resident Aliens,

When one studies the history of cultural evolution and the changes that have been wrought in the church, the parallels are striking. Just when the culture raises issues about slavery, so also, voices within the church are also rising up against slavery.

God can use pagan kings and countries to accomplish His will, and the Spirit of God blows where He wills, so that church and culture can interact with one another to influence, challenge, and change each other for the accomplishment of the good that God intends.