You are here: Home / Pussycat Preachers 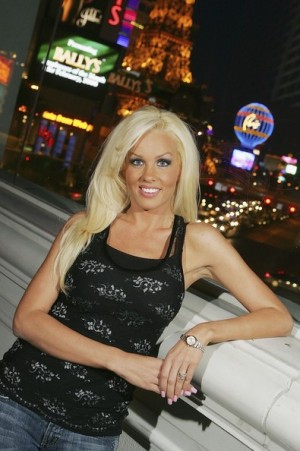 I read about this on the MMI Weblog.

When young pastor Matt Brown announced he was supporting a ministry for women in the sex industry led by an x-stripper, he was expecting applause. Instead, he got cold stares and an e-mail inbox filled with angry letters. At issue was Heather Veitch, an x-stripper turned evangelist. She looked too much like a stripper and was leading Christian women into the dark world of strip clubs for so-called “outreach.” Capturing it all, was documentary filmmaker Bill Day for his new film “The Pussycat Preacher.”

“Most Christians know that Jesus spent time with prostitutes and tax collectors because that is where the word was needed. But believing the ideal is one thing and living the reality is another,” says Day.

“If we all took a vote on being Biblical versus being respectable , we would all vote for Biblical,” says theology expert Professor Sarah Sumner PhD from Azusa Pacific University in the film. “But the reality is many churches are more concerned with respectability.”

Pastor Greg Laurie from mega-church Harvest Christian Fellowship in Riverside was one of pastors who didn’t believe Heather’s method of winning souls was worth the risk. He warned Brown to stay away from Veitch.

“When a Pastor you look up to tells you something like that it’s scary,” Brown confesses. “I’m a pastor and I am supposed to love people. But I didn’t love strippers. What Heather did was she birthed that in me and my congregation.”

Instead of backing away from Heather, Pastor Brown put up $50,000 of church money to support the ministry. But in no time at all, a rumor got started that the $50,000 was being used by Brown to buy lap dances for himself. Brown suddenly found himself on the verge of losing his church facility housed on the campus of Southern California Baptist University.

For her part, Heather Veitch claims she is winning souls and that is what matters. For evidence, she has the documentary which shows a number of strippers making their first venture into church. “Now comes the hard part,” Heather smiles.

Day says the film is not rated but very ‘’PG’’ It has no nudity or offensive language. It is available on DVD from Amazon.