You are here: Home / Don’t Tithe to a Decaying Temple

In the previous two posts we have looked at the poor widow who gave her last two coins to the temple, and what Jesus thought about this. He was saddened that the temple leadership had degenerated into stealing from the poor, rather than helping the poor as they were supposed to be doing.

Can the Rich Give to the Temple?

If this is the case with the widow, what did Jesus think about the wealthy people giving to the temple? It seems that Jesus did not want the rich to give to the temple either. 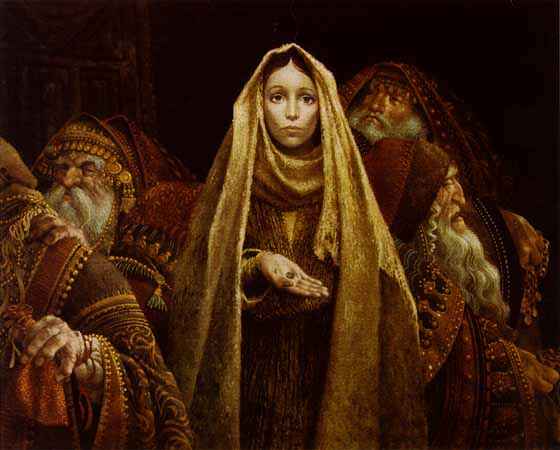 Here is this poor widow in their midst, who has no home, and has only two pennies left to her name, and all the wealthy people are generously giving to the temple, but should be giving some of their money to her.

I think that Jesus would say that this widow is more important than any temple.

The rich should give to the poor; not to the temple.

The Rich Should Give to the Poor

Where Should the Wealthy Give? 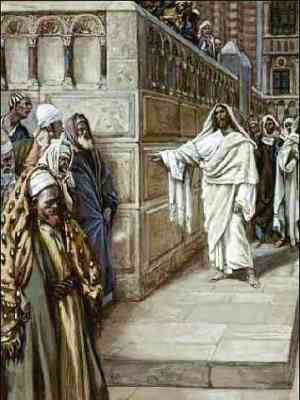 So what application can we pull from this passage? First, let us consider the giving from the wealthy people. Jesus nowhere condemns their wealth. It is not a sin to be wealthy. Also, it does not appear that Jesus is too concerned about the amount they give.

It seems more likely from the context that Jesus is concerned about what they were giving to. They were giving to a corrupt and condemned institution where the funds were spent not on taking care of the poor and needy in the community, but on providing fancy clothes and sumptuous feasts for the spiritual leaders.

Now, having said that Jesus seems to be ambivalent about how much money these wealthy people had and how much of it they were giving to the temple (which was probably 10%), this does not mean that Jesus didn’t have something to say on the subject.

Just as He thought it was tragic that the widow was giving money to the temple, He also seems to think that the wealthy should not have been giving to the temple either, especially when you consider how the temple was improperly spending the money.

But this does not mean that the wealthy should be given a free pass to hoard all their wealth, and spend 100% of it on themselves. No, Jesus had plenty of things to say about what the wealthy should do with their money. One of the greatest examples of His teaching on money is His encounter with the Rich Young Ruler, which we will look at on Wednesday.