You are here: Home / z / What Heaven Will Be Like 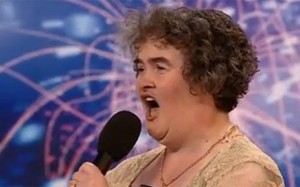 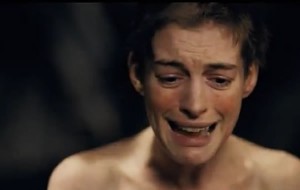